Confusion at Eurovision: Georgia does not give highest point to UK 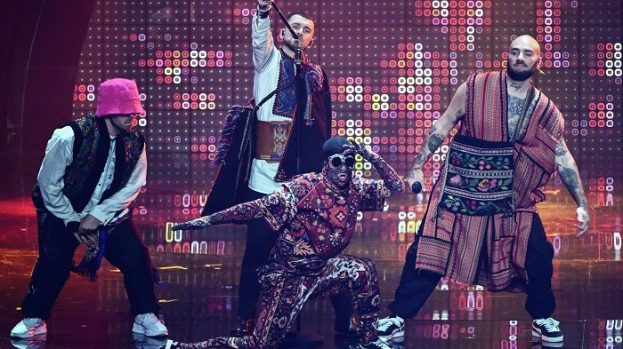 Georgian public broadcaster has denied reports that during the voting at Eurovision 2022 the Georgian jury, unlike the audience, gave a low score to the Ukrainian band, reported the media.

The representative of Ukraine, Kalush Orchestra won Eurovision with the song "Stefania".

According to the contest site, the highest score of the jury from Georgia - 12 points - went to the United Kingdom, which came in second place. And Ukraine got only 6 points. When the scores were announced, the representatives of Georgia were not broadcasted, allegedly because of technical problems, and the organizers of the contest said that the points went to the singer from the UK, Sam Ryder.

In a statement, the Georgian Public Broadcaster claims that the national jury from Georgia gave the group from Ukraine first place and the highest score of 12 points.