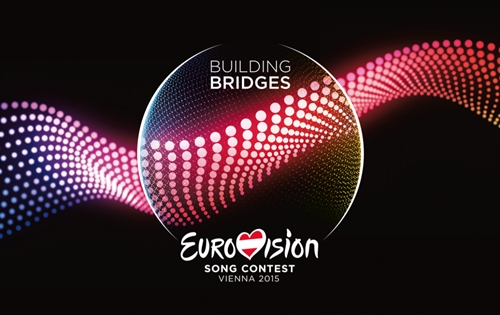 Semi-final draw for Eurovision Song Contest 2015 took place at the City Hall in Vienna, Austria. Armenia’s representative will perform in the first half of the first semi-final of “Eurovision 2015”, the contest’s website reported.

The semi-finals are slated for May 19 and 21. The final of the Eurovision Song Contest 2015 will be held on 23th of May.