Ed Sheeran’s X gets through the 2 million sales barrier 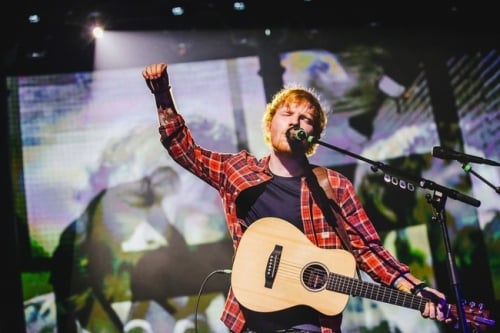 Ed Sheeran’s X gets through the 2 million sales barrier. According to Express, this impressive achievement makes X only the fifth album to pass the two million mark since the start of the decade.

The other artists to have reached the monunemtal mile-stone since 2000 are Adele, Emeli Sande, Take That and Michael Buble.

Currently touring in Australia, Ed said he was delighted with the news. 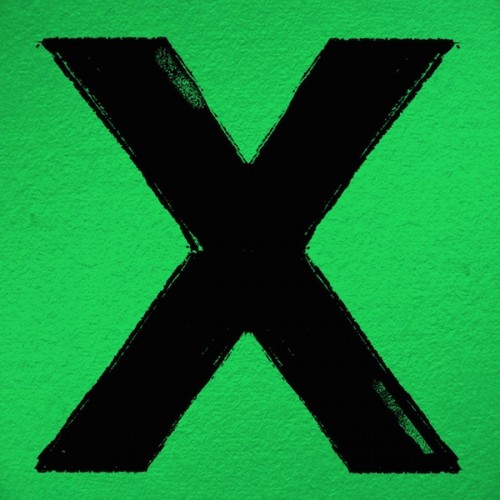 “So chuffed to hear X has just hit the 2 million mark in the UK!

“Looking forward to getting back there for my Wembley shows in July and celebrating with you all.”

This summer the star will perform solo at three sold-out solo shows at Wembley Stadium.

Ed's first album, +, is currently at 1.93 million, and is still selling at around 3-4,000 units per week, meaning that he should have two albums selling upwards of two milion copies by the end of the year.