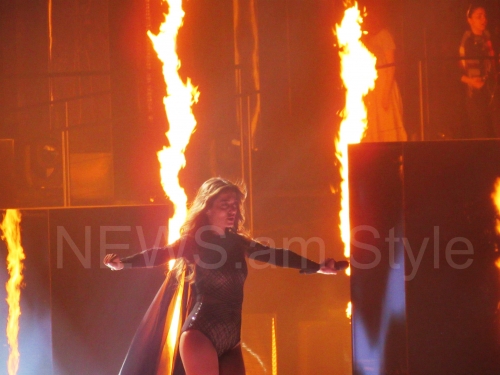 Stockholm - Second Semi-Final of 2016 Eurovision Song Contest was held on Thursday, May 12, with 10 countries qualifying for the Grand Final on Saturday. After the show the lucky winners of two semi-finals gathered to be drawn to number of their performance in the Grand Final.

According to draw, Armenia’s representative in the contest Iveta Mukuchyan will perform the last [at No.26] in the Grand Final.