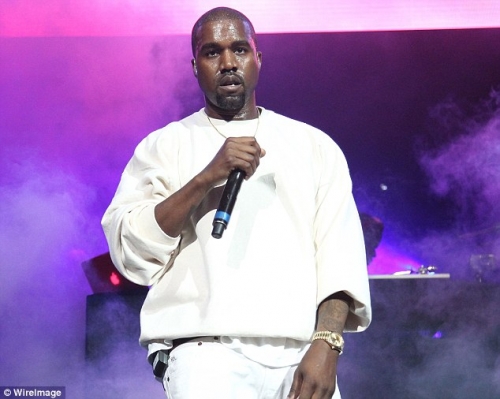 Kanye West has overtaken Michael Jackson in chart history after scoring his fortieth top 40 hit on the Billboard chart, Daily Mail has learned.

The 39-year-old rapper features on ScHoolboy Q's new single The Part, which has climbed to number 40 on the Billboard 100.

He had previously tied with both the late Thriller hitmaker and Big Girls Don't Cry singer Frankie Valli on 39 hits, but the latest track pushes him into the top 10 of most top 40 hits by a male artist of all time. 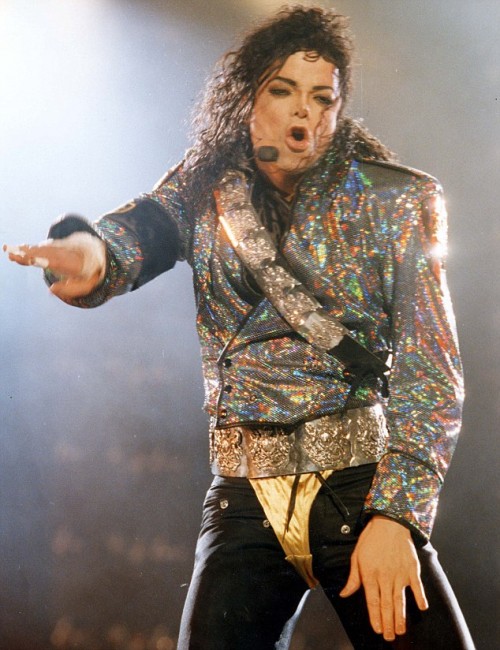 However, he may be able to overtake a few of his contemporaries on the chart - Chris Brown currently holds the number eight spot while Jay Z is at number six. However, he has a long way to go before he'll be able to claim the top spot which is currently held by the late Elvis Presley.

The legendary rock and roller, who died in 1977, has an incredible 80 appearances on the chart, which was established on August 4, 1958.

Kanye previously credited Michael as one of his biggest influences - although claims to be a much better artist than the King of Pop.