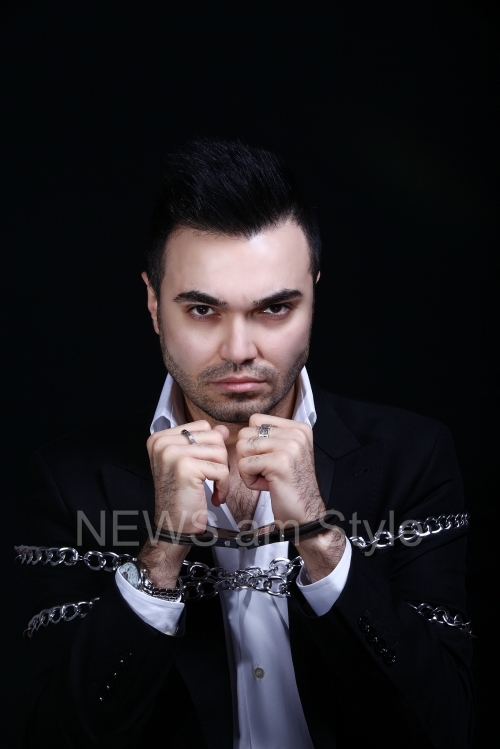 Armenian famous singers Andre and Sirusho have won in the nominations of The Best Male Act and The Best Female Act at international Daf BAMA Music Awards 2016.

According to Andre, the problem has deeper roots. 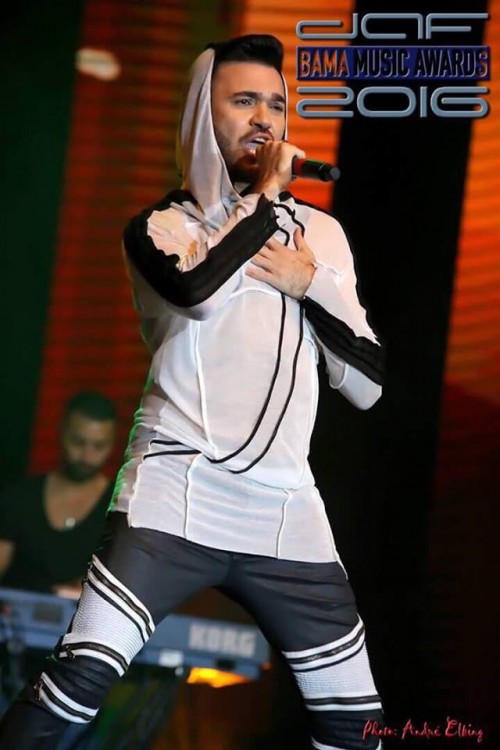 "While doing my sound check, I sang the Armenian song "Sari Aghjik", which Azerbaijani people "concider to be theirs". But everyone knows, it's an Armenian Folk song. Since then I've noticed some curious faces fixed on me",-says the singer, who conciders it very funny when Azerbaijani singer thanks Artsakh.

"People in Artsakh even don't know her and don't accept her country. Why did she thank Artsakh? As always they try to cheat themselves considering that "Sari Aghjik" is "their" song and Karabakh is "their land". I would love to invite her to Artsakh, as she thanks it from that huge stage. She would see the beautiful nature of Artsakh, and people there would see that unknown national artist of that neighbor country". Andre said.