Christian Bale, Oscar Issac and Serj Tankian on red carpet of the Promise 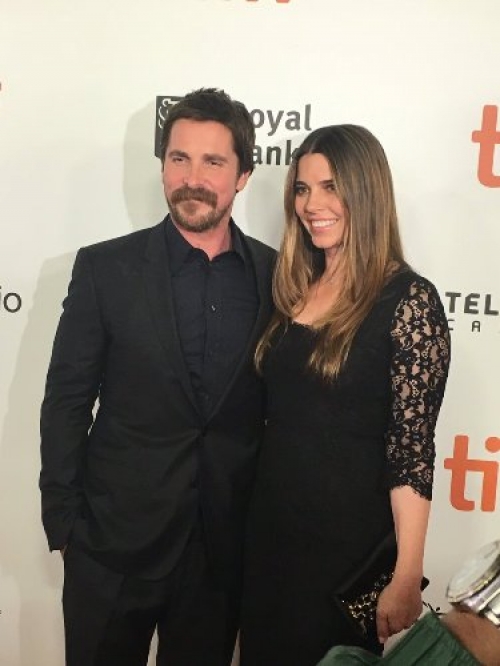 The Promise movie by Terry George and starring Christian Bale and Oscar Issac will be presented within the Toronto International Film Festival that is held from September 8 to 18.

The stars appeared on red carpet before the premiere of the Armenian Genocide-themed movie. 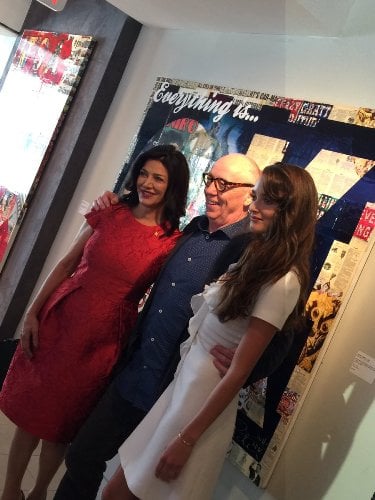 The movies was produced by Kirk Kerkorian’s Survival Pictures and has a sound track by Serj Tankian. 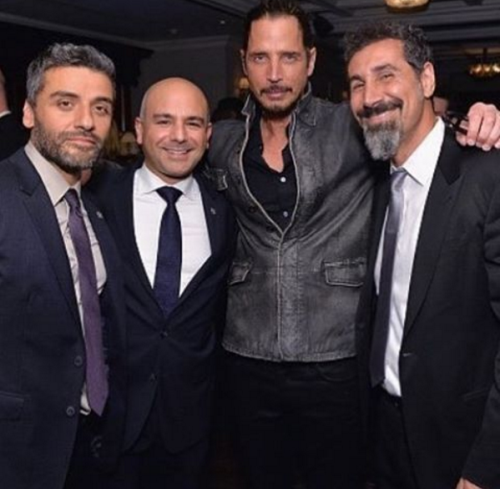 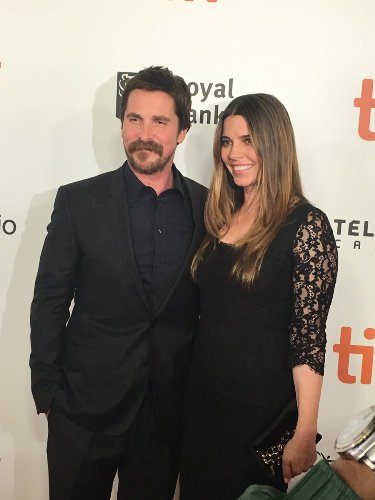 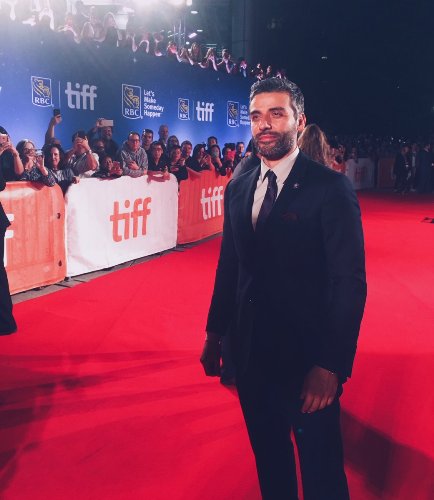 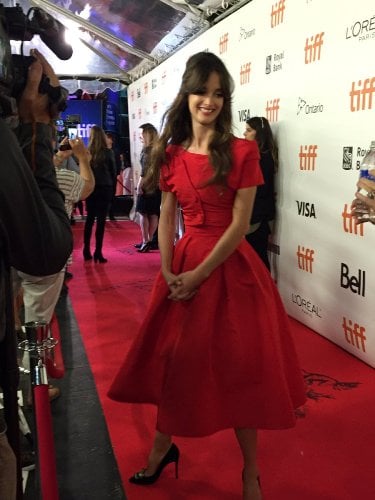 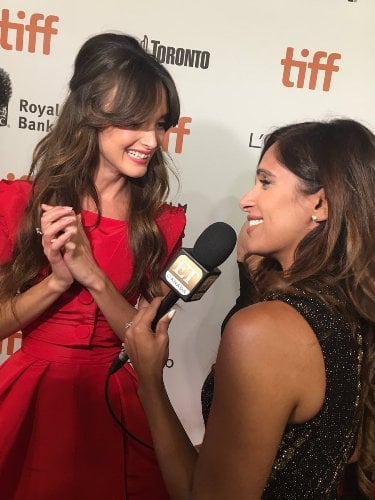