Artsvik to represent Armenia in Eurovision-2017 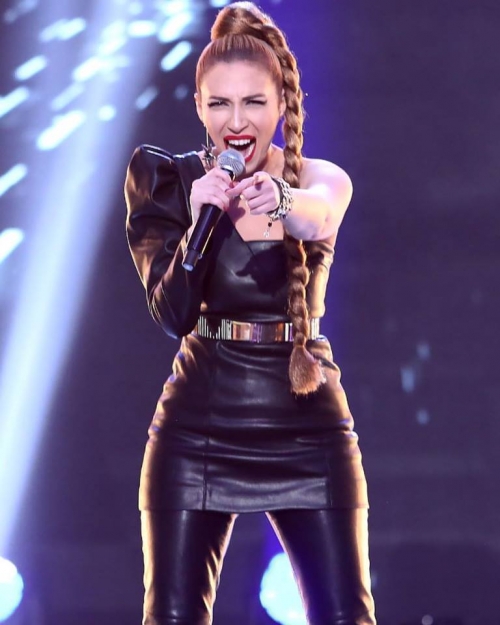 Minutes ago it became clear that Artsvik will represent Armenia in Eurovision Song Contest 2017.

The Armenian participant has been chosen during the show “Depi Evratesil”, where she was competing with Marta. 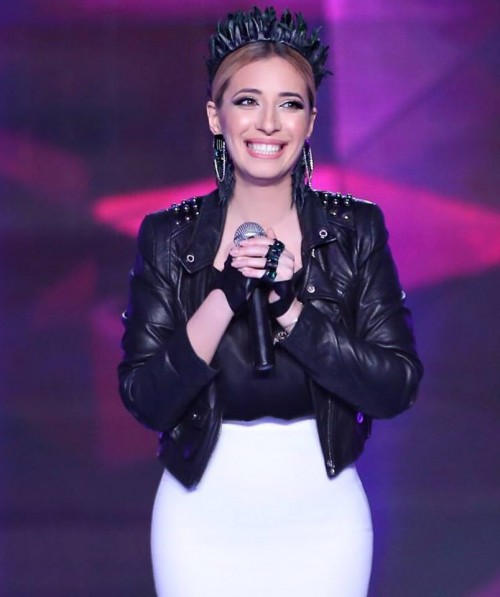 During the competition Artsvik received the majority of votes both from the professional jury and TV viewers.

Soon we will also know which song Artsvik will perform in this popular music contest.