I never aspired to be a model. Kojii Helnwein On Her Career and Participation in Project Runway 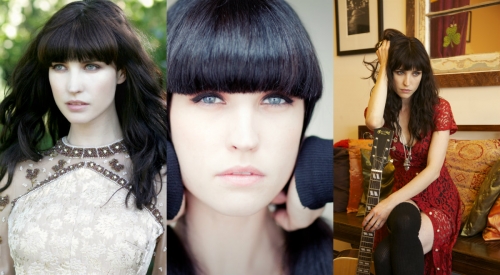 The fans of fashion industry have discovered the beautiful model Kojii Helnwein mostly due to the famous TV shows Project Runway and Models Of The Runway.

Kojii was mostly paired with the designer Logan Neitzel. Although she didn’t win the project, she became the model who has admired and inspired a lot of young girls in front of TV.

NEWS.am STYLE has a big surprise for all the fans of Kojii. We did a very interesting interview with her the details of which are presented below:

-Kojii, you were born in the family of a musician. Music has occupied the most part of your childhood I guess… How did you take to modeling?

-My Dad is a musician/songwriter and toured the world with his band for much of my childhood while my Mum, a holistic healer cultivated our interest in the arts from home.

I was 10 years old when I started playing the guitar but I was writing songs with my Dad since I was 4. By the time I was 13, I had formed a band and we performed in venues around .

I started modeling later than most. I was 20 years old when a friend secretly sent my photos to the top modeling agency in . The day after I met that agent, I was on the runway for a top Irish Designer (John Rocha), where I met a lot of people in the fashion industry. After that show I was booked solid for the following year so I never really had time to decide if I wanted to become a model or not. 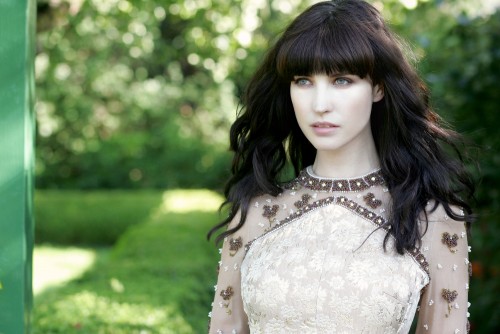 -You're singing, acting, modeling. Which of these activities is closer to you?

-I am a musician at heart. I feel it is what I was born to do but I love acting. I find it invigorating to step into another person's shoes and experience life as them.

I have never considered myself a model. I approached modeling as a day job, much like one might work in a cafe. It paid the bills and I got to meet and work with a lot of amazing people. I never aspired to be a model but I enjoyed every moment of it.

-Speak about your participation in Project Runway. How that happened?

-We shot that season of Project Runway 10 years ago when I was living in . I had never heard of the show at that time. When I was offered the job I turned it down as I was planning to return to to see family.

After a few days of talks I was finally convinced to take the job. I had no clue what I was getting myself into and the other girls had to explain each step of the show to me for the first week. I was so engrossed in music and uninterested in the modeling world. To be honest, I didn't even know who Heidi Klum was as I didn't watch TV or read fashion magazines. 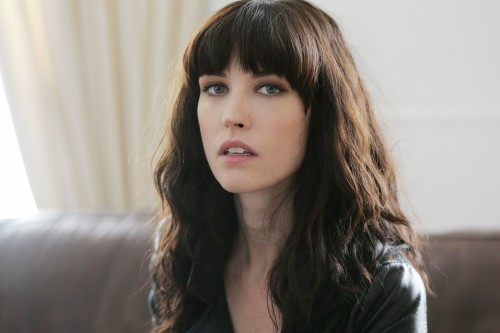 -For TV viewers this project is fun. I wonder, what emotions do the participating models and designers experience during the show?

-I can’t speak for everyone else involved. 10 years have passed but I do recall people missing their families, feeling exhausted by VERY long days of filming. Some days we were woken at 6am with a cameraman standing over our bed and the same night you may still be awake filming at 1 or 2am. It was exhausting so people were very sensitive. I recall many of us falling ill with a terrible flu and working through it as best we could. I took everything lightly but some people took the entire situation very seriously. 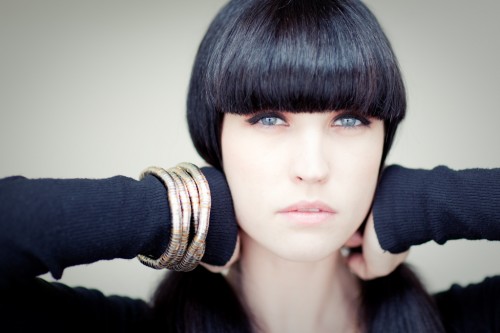 -You were mostly paired with the designer Neitzel. Have you worked together after the show?

-No. Unfortunately I haven’t seen since the premiere of the show as we live 1000’s of miles apart.

-You're a Mom and a model. Is it easy to combine Motherhood with modeling?

-It is no easier or more difficult than being a Mom with any job. Every working Mom has a lot to juggle. The struggle between wanting to be home with your babies 24/7, managing a home and the need to work can be tough on everyone. Some days are easier than others but I am fortunate to have a very loving and supportive family who help when needed. It requires a huge amount of planning and patience. 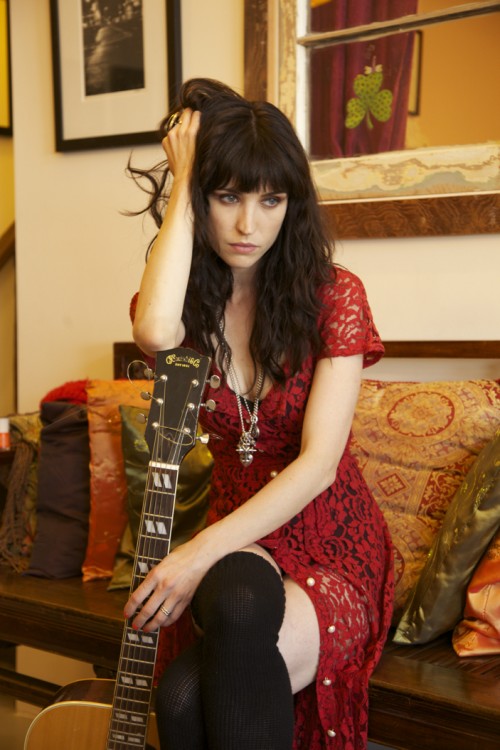 -It is said that kids usually take to their parents. Do you imagine your daughters being models? As a model, would you advise them to take this profession?

-My kids have all done a small amount of modeling. They are often offered modeling work but I let them decide for themselves and usually they turn it down. It doesn't interest them unless it’s a fun shoot with the whole family or for an artist they know well.

In saying that, they are very talented and beautiful children and take to modeling naturally but I don’t wish for them to enter the world of fashion.

I prefer that they don’t have their attention on their physical looks; I teach them that their creativity and intelligence is more important. My eldest daughter is 10 years old and has started her first business. She sells plush toys that she makes from recycled materials to people all over the world. My youngest daughter loves to compose songs and dance and our son aspires to build things with wood, play drums and sports. 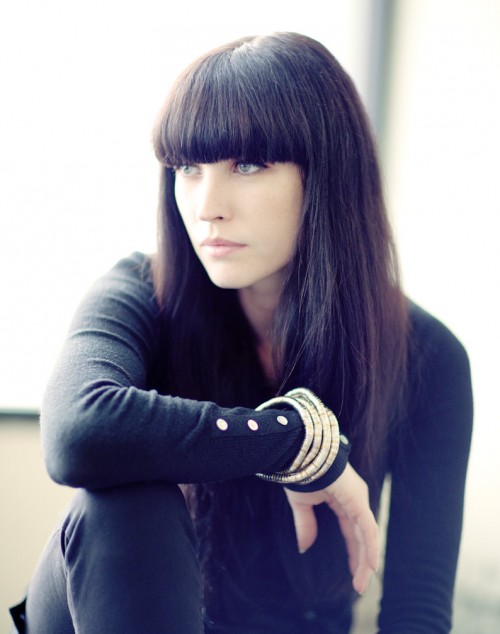 -It is known, that models usually have a lot of difficulties…

-I had a very positive experience when I modeled and I think this is because it wasn’t my dream job. If I did not book a modeling job, I was still happy as I had my art, my acting and my music. Modeling was just the day job that paid the bills. My world, my happiness and confidence were not invested in wanting to be a famous or successful model.

Any success I had with modeling was a fruitful bonus in my eyes.

-What do you work at in this moment?

Currently I am working as an actress in . I have a couple of movies in film festivals around the world and recently had the happy surprise of winning a Best Actress Award at a film festival in .

-Your advice to all the beginning models.

Be yourself, stay in school. Go to college and hone your other talents and interests. Your personality, intelligence, integrity and creativity will be far more distinguishing qualities than appearance alone. Also, be interestED in the people around you rather than trying to be “interestING”.

-Kojii, did you know anything about before we did this interview?

-Yes. I have met some lovely people from throughout my career.