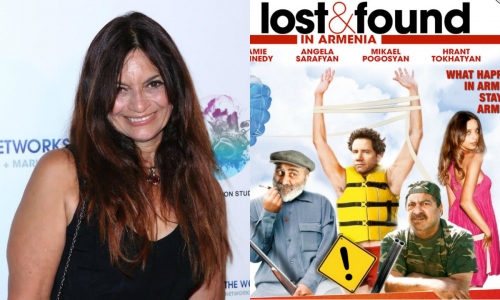 Valerie McCaffrey’s name is very known in Hollywood. She is a very famous producer and casting director, who has worked in such projects as “American History X”, “Legend of 1900”, “The Best Offer” and etc.

Armenian TV viewers mostly know Valerie due to the movie “Lost and Found”, which also introduced them with the talented Armenian actress Angela Sarafyan who nowadays is very popular in Hollywood.

NEWS.am STYLE  has had an interesting interview with the Armenian-American producer. We hope you’ll enjoy it. 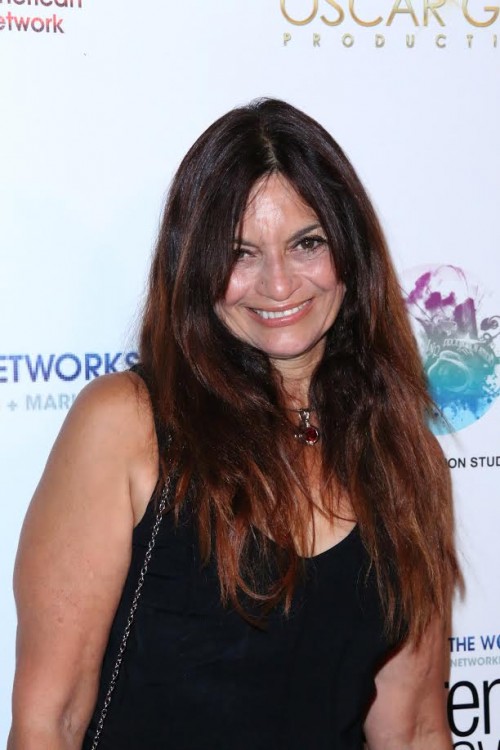 -Valerie, you’re mostly known among Armenian people with the movie “Lost and Found in Armenia”. What other new projects do you work on for this moment?

-I have a project "Men of Granite" which follows the 1st generation (which 3 of them were Armenian) American who against all odds win the state championship in basketball during the depression. I've written a project comedy "Everything's Going to Pot" which chronicles a working mother dealing with her son who smokes too much Marijuana and what she does to turn things around for him. I tend to gravitate toward social issues, whether it's through drama or comedy.

-Let’s speak about your project “Dirty Bomb”. It’s interesting to know, do you have any personal story, which lead you to create this movie?

-My uncle served in the Battle of the Bulge under General Patton and that is how this story came into my realm. I was particularly interested in telling this story because as you know Armenians have gone through a similar plight as the Jews. I however, want to show it in the grittiest way possible tied in with our American soldiers whom we lost many lives during this period of time. Both parallel stories really is about the same thing, the struggle for life, liberty and freedom and the sacrifices one makes to achieve it.

-Nowadays the TV is full of films and programs, which show terrorism, bombing… Which is the main message of “Dirty Bomb”? Does it aim to tell that the war is a terrible thing, or does it call to struggle against war?

-I wanted to tell this story of heroism. What do we sacrifice to save others from war? We have the Jewish prisoner that intentionally sabotages the deadly V-2 bomb to save our soldiers lives. 200 Jewish Prisoners were hung for their sabotage and left up for 4-5 days as a warning to the other prisoners.

And our American soldiers who were in the bitter cold, without a plan--struggling to stay alive. This Battle of the Bulge was a surprise attack by Hitler, and the V-2 Bomb was his last hope to win the war.

-For realizing this project you have turned to crowd funding? In your occasion is it a desperate step? Or do you just want your project to be free and independent from any film company, in order they won’t be able to do any changes in the original script?

-This is a short film, and normally you raise money by people donating to it, so that is the direction I went. I am getting a good response, so that's encouraging. 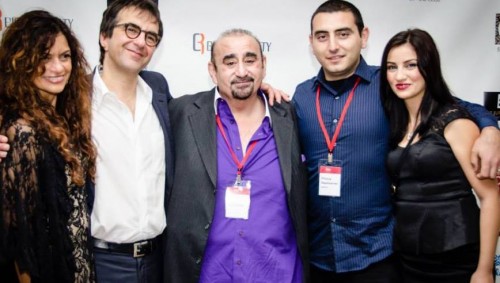 -From time to time we watch movies, where the main actors seem not to have anything in common with their characters. As a casting director, you have worked in so many famous TV projects (American History X, Legend of 1900, The Best Offer and etc). It’s interesting to know how you personally choose the actors for the movies?

-I have always been fascinated with the art of acting ever since I was a very young girl. I studied it. It was at a time when Armenians were unknown to the community - and the writers did not write for the culture. I attended theatre, read plays, begin to hon in on my craft. It is there that I began to notice the nuances of an actor or actress. I loved the cast in the film Aram, Aram and I strive to find Armenian actors everywhere in the world. 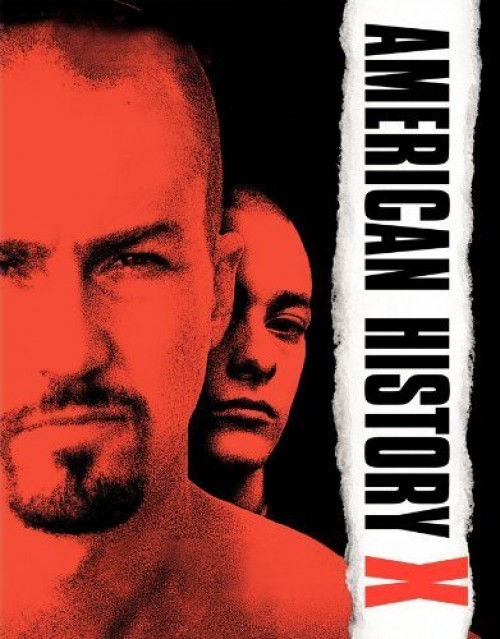 - What do you think, can the developing IT technologies have any affection on film industry turning it into a pure entertainment, or would the film industry still remain as a branch of art?

-I hope that the film industry remains a branch of art---otherwise I will have to look for something else that can feed my soul. We can't replace people or stories. I am confident that we will fight for art, and that human connection is the most important part of life.

-Due to the movie “Lost and Found in Armenia”, Armenian TV viewers discovered the lovely actress Angela Sarafyan, who now works in Hollywood. I wonder, are there any other Armenian actors according to you, who can really find their ways in Hollywood?

-There are so many great Armenian actors in Armenia! I miss Armenia! 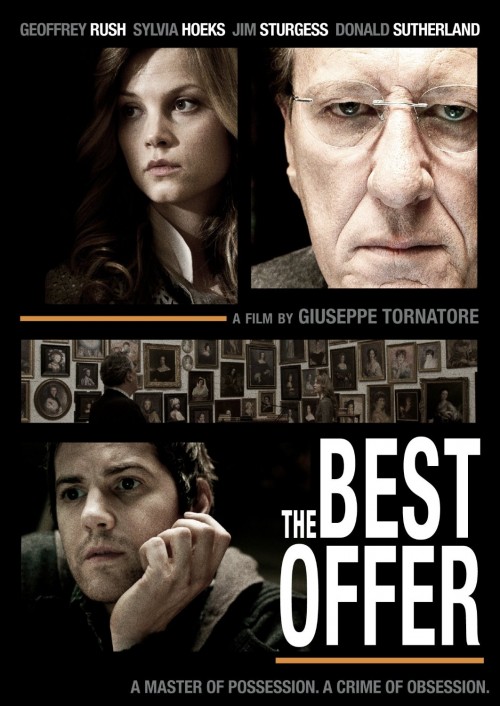 -In recent years the genre of  TV series is becoming more and more popular in Armenia. Some people are pleased with the result, while others think we have technique but we don’t have TV series with good scripts. Maybe you plan to realize any new project in Armenia?

-I know that the “Lost and Found” team, Gor and Maral and I have a project for children that could very much become a reality very soon. It's a children's story. We will be raising money for that story very soon.

Good Writing is essential to a television series success. I think the major complaint about Armenian television is the writing needs to be improved. This comes with time and experience, which hopefully will improve with time.

-What would you advice to TV viewers? What aspects should they consider before starting to watch any movie, because they can’t just rely on trailer, cause sometimes the trailers are pure fraud:) How do you personally choose which movie to watch?

-I always look at the core story. Is this one that I resonate with? Who is the director, actors? Why do I want to take this journey with the film--will I learn something, feel something? That's how I pick films to watch although in my position, I have to see EVERYTHING. Seeing films for me is an escape into this fantasy world where as in LALA LAND I become part of the film, like I'm sitting in the seat next to them. When all of sudden, the movies over and you realize you just took a journey for 2 hours. It's the most amazing high for me.