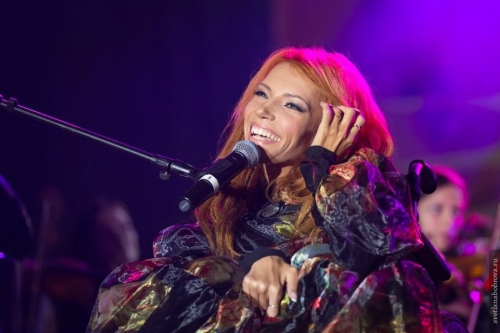 Ukraine banned Russia’s Eurovision participant from traveling to Ukraine during three years.
Spokeswoman for Ukraine’s security service said the decision was made because Yulia Samoylova violated the Ukrainian law by visiting Crimea.

Earlier the Ukrainian authorities said they would check whether Armenia’s participant Artsvik Minasyan had visited Crimea. As adviser to the head of the Ukrainian Ministry of Internal Affairs Anton Gerashchenko informed, if Harutyunyan visited the peninsula, they would make a separate decision about it.

The semifinals of the contest will be held on May 9 and 11 , whereas the finals May 13 in Kiev. Harutyunyan will perform in the first semifinal.