Eurovision 2017. Armenian Artsvik is still the leader of the Best Soloist Poll 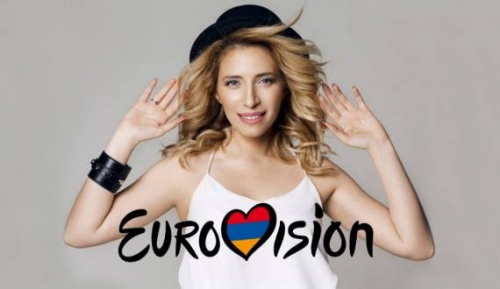 Two days ago the famous Wiwibloggs has announced a poll in order to find out who according to their readers is the best female soloist of the contest. Armenian representative Artsvik continues to lead the poll. She has received the 17 percent of the voting. 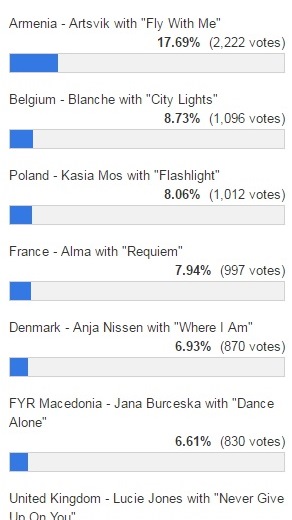 By the way, the music video of Fly With Me has reached over 1 million views on the Eurovision official YouTube channel.

Artsvik will perform her song on May 9, during the first semi final of the contest.