Exclusive: Marco Khan on The Promise and it’s important role in informing about Armenian Genocide 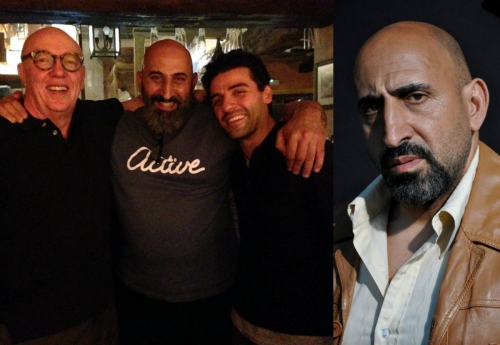 On April 24 The Promise by Terry George was premiered in . This movie about Armenian Genocide had captured the attentions of many celebrities who during these days have recorded their messages in order to support this project.

In this movie you can also see known Armenian actor Marco Khan, who embodies the Turkish night watchman.

NEWS.am STYLE has talked to Marco about the movie, it’s importance and his character. 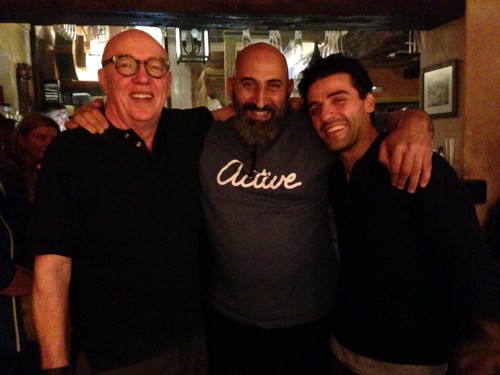 «My impression of this film is that it was a grand and wonderfully depicted film without showing too much violence and bloodshed! The writer/director Terry George and the producers had made a conscious decision to make this film with less showing of violence for two reasons! Reason one to attract a wider audience including teenagers over 13 and also to allow the viewers own mind to guess what was done! Which I think it is more powerful! These days with films being so violent it turns people off sometimes from their comfort zone and it takes away from the true story of the film! And another thing, with computers and their availability even in our phones when we are interested about something we can search about the subject in a mere few seconds! I know I do and the teenagers at least here in do it all the time. So if you liked or loved the film you WILL look up The Armenian Genocide!»,-says the actor also speaking about the uniqueness of the project. 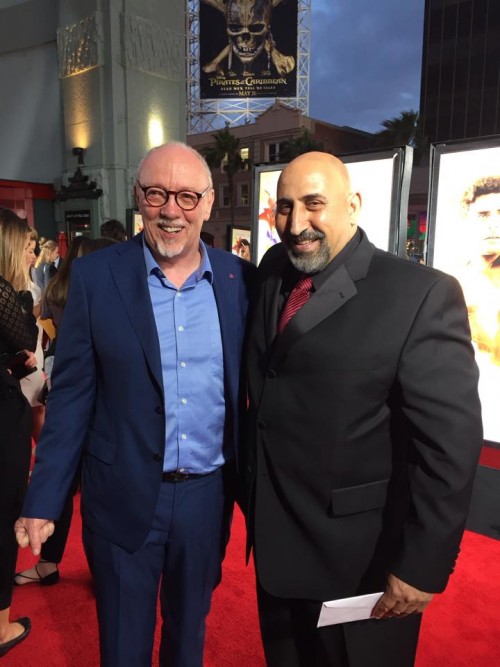 «In my humble opinion this film is different in many aspects! For one the budget was immense 100 Million dollars set aside by our Grandfather Kirk Kerkorian (Not related just a metaphor and of endearment), having Terry George (Oscar winner director/ writer) to be SO passionately involved in not only making it but all the publicity afterward has been HUGE! Also the international cast! Christian Bale, Oscar Isaac, Charlotte Le Bon, Shohreh, Jean Reno, James Cromwell, Angela, Marwan, Roman.... They brought an incredible star power to this film! The scenery, the cinematography all were superb! The plot of the story that is a love triangle and it happens to involve all 3 lovers and unite them is just incredible. Also the main cast has been doing press conferences and TV show with the director about the film and they have been so wonderful!». 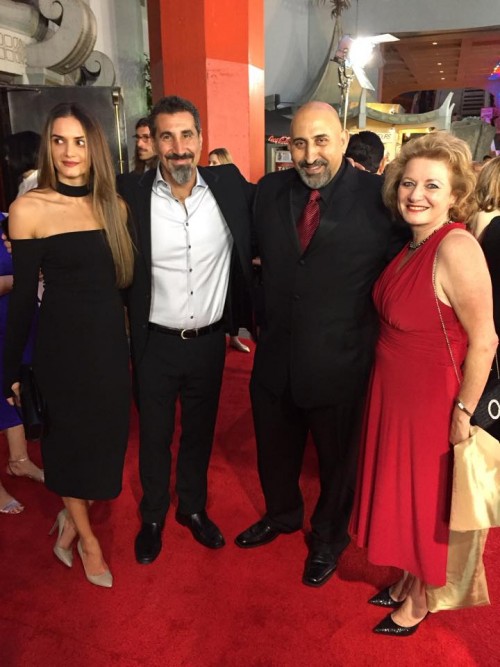 Marco states, that he was initially sure that the movie will have a huge success.

«Before I started working on this film I had a conversation with the «Fearless Leader» Eric Esrailian and I told him if this film is allowed to be shown and is successful it will be our Trojan horse for the Armenian Genocide Films! In the past there have been a few famous actors and studios interested in making films about the Armenian Genocide most notably The 40 Days of Mousa Dagh, but they were stopped by the Turkish lobbyists and thus the US government! But now I believe the gates have been blown away and NOW we can start re-teaching the world what happened!

The actor also spoke about how he got his part in the movie.

«One of the producers contacted me through social media and asked me to contact them ASAP with my email and phone regarding a project! They kept the project protected VERY well! So I was sent the sides or the role of Stephan, the mayor of one of the villages that was eventually played by great actor Rade Serbedzija. 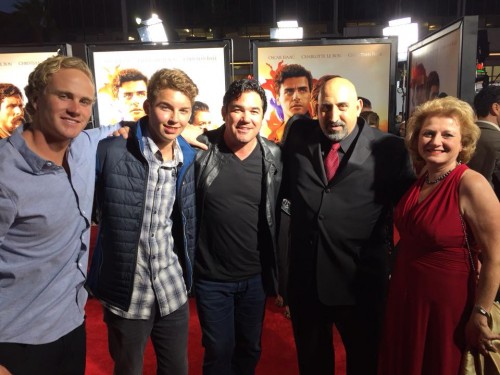 So, after I read it I was SO excited because it was a BIG part and I was so enthusiastic about being a part of this BIG project! I taped my audition and send it as soon as possible because time was very important. And when the offer came I thought there was a mistake, because I was offered the role of the Turkish Night watchman which I played! Not even in Armenian film I could play an Armenian role! I told them I don't care about the money I just want to be able to be a part of this film and have a relevant part that I could contribute! But soon I understood why and I'm grateful that I was a part of it at all. Sometimes the bigger picture is much more important than one individual!»,-says Marco also sharing the words from his heart with Armenian people.

«Love and peace to ALL my Armenian brothers and sisters».