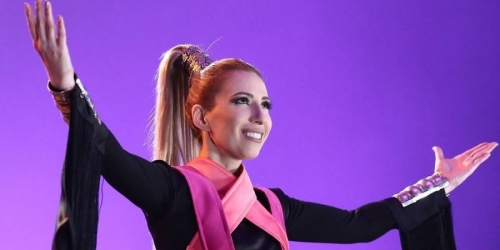 Just several days are left before the Eurovision Song Contest 2017 kicks off in Kyiv.

A total of 35 members of the press have voted for their top first rehearsals, reported Esctoday.com.

And they gave their highest rating to Artsvik’s rehearsal, with 100 points.

As reported earlier, Wiwibloggs is conducting an online voting on the best rehearsals, and Artsvik is the current leader of this voting.