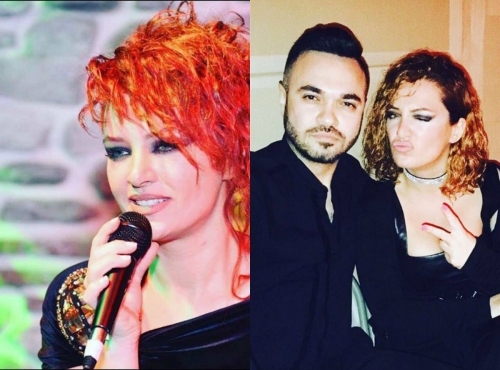 We got to know this beautiful Georgian singer due to the Armenian-Georgian project 10+10, where her partner was famous Armenian singer Andre. After the project Nini Shermadini and Andre released a music video on the famous hit song Ov Sirun, Sirun, after which the rumors spread about their relationship. Recently the singers met in USA, and guess what? Yes, again everyone in Armenia started to discuss Andre’s and Nini’s “love story”.

NEWS.am STYLE has had an interesting interview with stunning Nini, during which she answered all our questions, revealing the most interesting details of her career and staying in Armenia.

- Nini, in Armenia we got to know you due to the project 10+10, and I also know that you have participated in X Factor Greece, but it would be interesting to learn how your musical career has started?

-First of all I'd love to thank you for an interview. I was born in Tbilisi but because of hard period, my mom sent me to my grandparents in Kakheti. They raised me up there singing. So as my grandma was telling me I started singing before I started talking.

At the age of 3 I had my first concert after which I started my singing career.

The very first contest was in Italy, Euro Folk and we got 1st place there. Then it was New wave 2005 in Jurmala, and etc :) 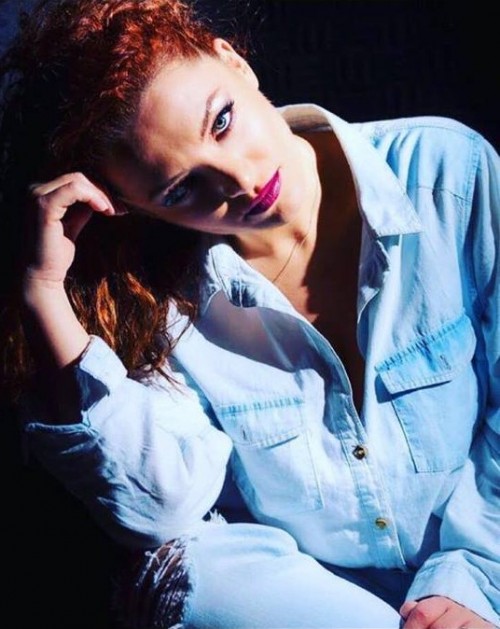 -In 2010 you've been in Armenia participating in the project. Did you like the country? What especially?

- Well I grow up in Tbilisi in Armenian neighborhood, Avlabari

so your language and culture were very familiar to me

I love your country, people and I have a lot of Armenian friends. The most exciting thing was our project where I felt lot of love and support from you guys,

I really appreciate that.

-During the show your partner was Andre. How it was to work with him?

-I wad lucky that I met Andriusha. He is the best partner- very responsible, talented,  honest, organized, kind and the super professional person. I did enjoy working with him so-so much. At the same time we had so much fun it was great. 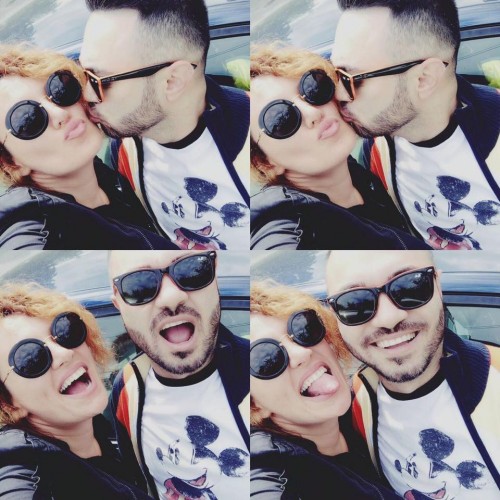 -You met each other recently in USA, and when he posted your photos on social media, a lot of his fans started rumors about your relationship:) how do you refer to such kind of rumors? What are your real relationship like?

- I assume rumors started before. after our video Ov, Sirun, Sirun:) And now it just continued. Well what am I suppose to say about rumors? It is very common thing when you are a famous person... I kind of like it too:) It's fun. Our relationship is true friendship which will continue forever hopefully. I respect Andre as a genuine person as a great singer, friend and I feel the same from him as well. 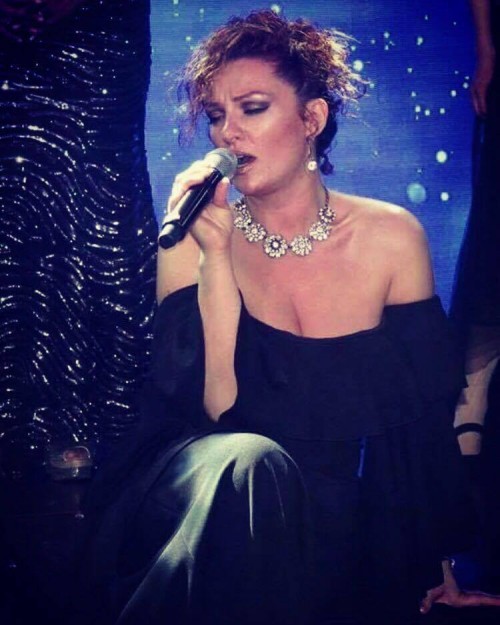 - As recently the whole Europe was following Eurovision 2017, I would love to know, have you ever had any desire to represent Georgia in that contest?

-Well, yes I wouldn't say no if our country would ask me to represent Georgia on Eurovision.:)

-This year Georgia couldn't make it to the final. I was there at the press center, and everyone was shocked after the first semi final. What do you think, what was the reason?

- This is what I don't understand. Tamara was one of the best performers from our country representing Georgia. To be honest just like you, I also was surprised when she couldn't make it... 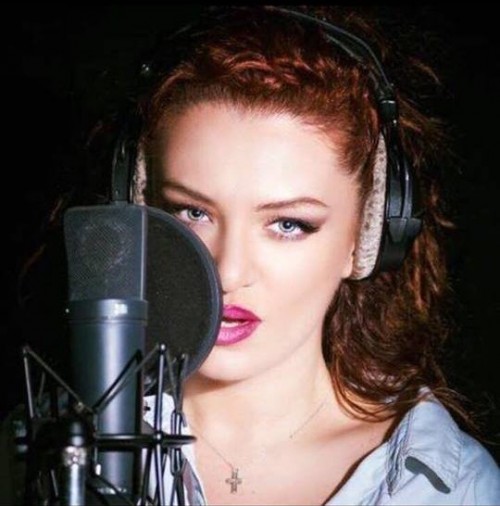 -During 10+10 you also performed Armenian songs. Was it easy to learn Armenian words? Do you still remember them?

-As I mentioned before, I grew up in Armenian neighborhood. so I kind of understand your language:) I understand a lot. You can ask Andre about it:) So, of course I remember the words and it was very easy:) He tells me that I speak Armenian better than him:)

-Are you going to come back to Armenia? Maybe for rest or concerts?

- I don't know yet but I'd love to come back to your country. I really missed it a lot.