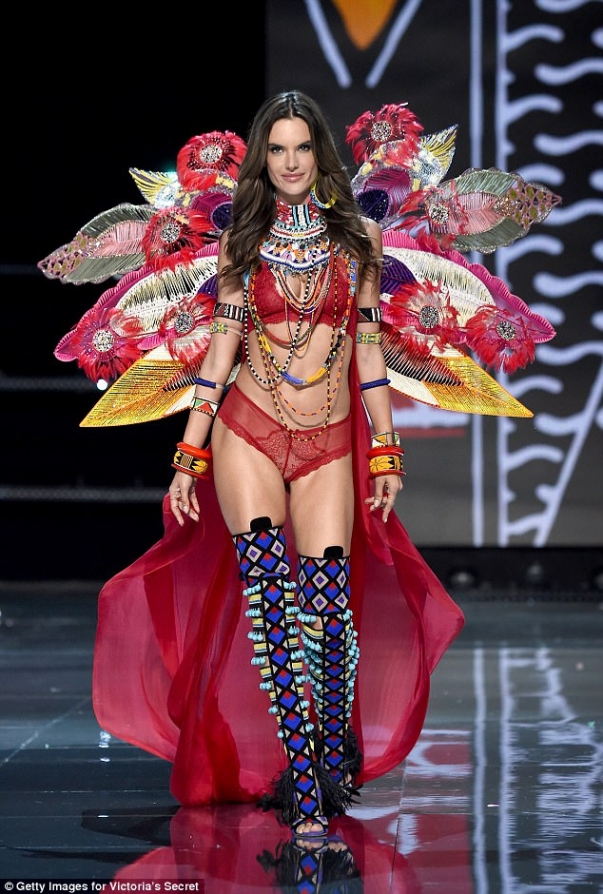 Alessandra Ambrosio confirms she has retired from Angel duties after 17 years with the brand.

Alessandra Ambrosio has announced her retirement from Victoria's Secret after 17 years with the lingerie brand. 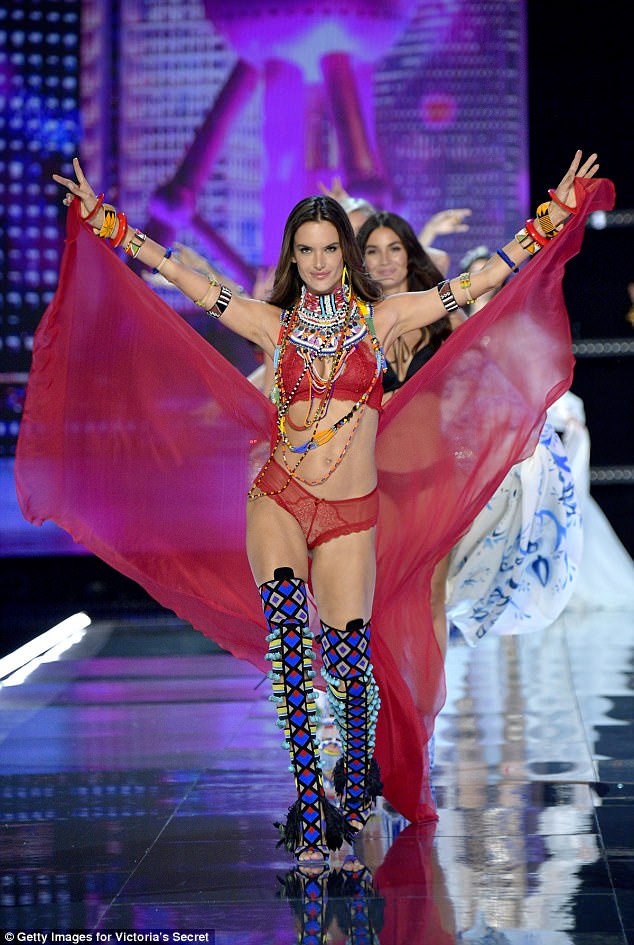 The Brazilian model, 36 - who starred in her first runway show for the company when she was just 19 - took to the catwalk for one last bittersweet parade while walking in the 2017 Victoria's Secret Fashion Show in Shanghai, China, on Monday. 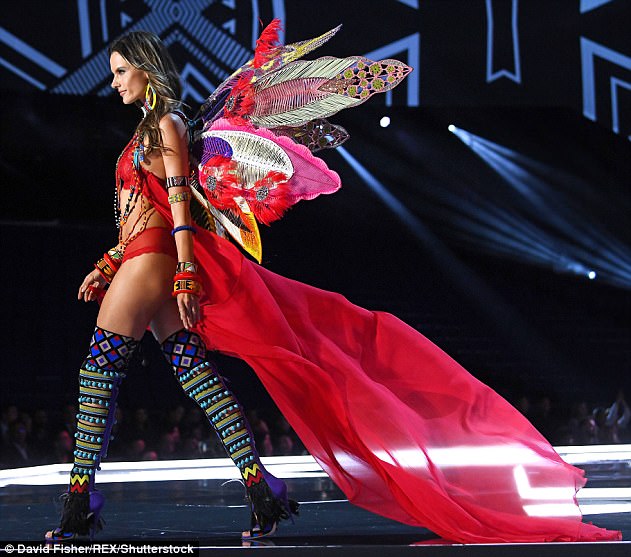 The mother-of-two confirmed to ET that the show will be her last as she has officially quit her Angel duties to focus on family life and spending more time with her children Anja, nine, and Noah, five.