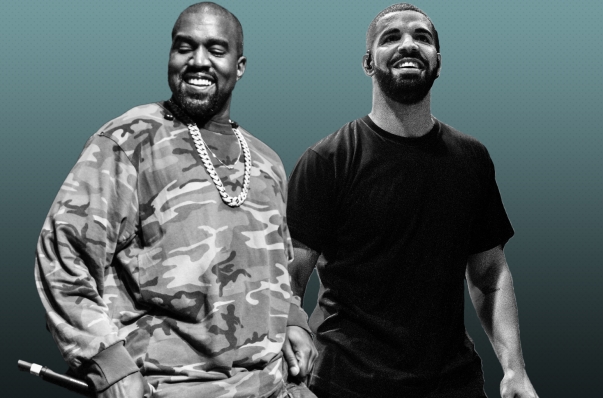 Using assumed names, Drake and Kanye are pitched up in the swanky Amangini Resort - Drake at the hotel proper and Kanye at a 'separate house at the resort,' as TMZ described it. Drake's songwriter, photographer/videographer and engineer are part of what TMZ calls the 'huge crew' he has brought to Wyoming.

Several big producers have traveled up to the mountain retreat as well, and so has 'a ton of audio and recording equipment.'

Oprah Winfrey's onetime personal chef Paul Zlatos is said to be rendering his culinary services to this big-name group.