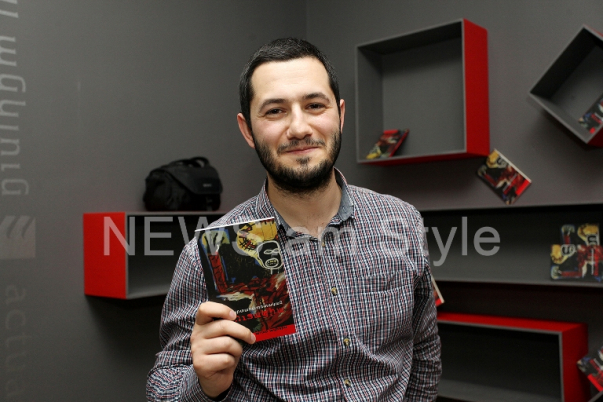 The city, people living in the city and their thoughts — this is what the new book “Architectural Mutation” by young author, film critic Aram Avetis is about. The book was presented at Noyan Tapan Bookstore on May 25. While greeting the first buyers and signing his books for them, the author also talked about his book, the main character and presented the issues that he has raised. 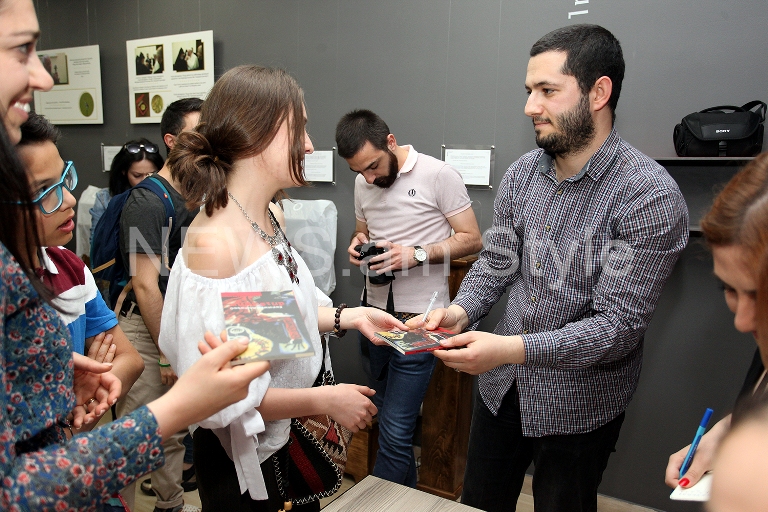 Aram noted that he had started writing the book two years ago.

“Writing the book was a very interesting process. My friend and I, Yervand Margaryan, decided to write about the city in letters addressed to each other. I would write in the morning, and Yervand would reply in the evening. While writing, I decided that each of us needs to write about the city, the people living in the city and their thoughts. The name of the book’s main character is “Dissident”, a person who lives in the city and has a hard time keeping his individuality in urban culture,” he said, adding the following: “The message of the book is for a person to not become assimilated in urban culture and to be able to keep his or her individuality.” 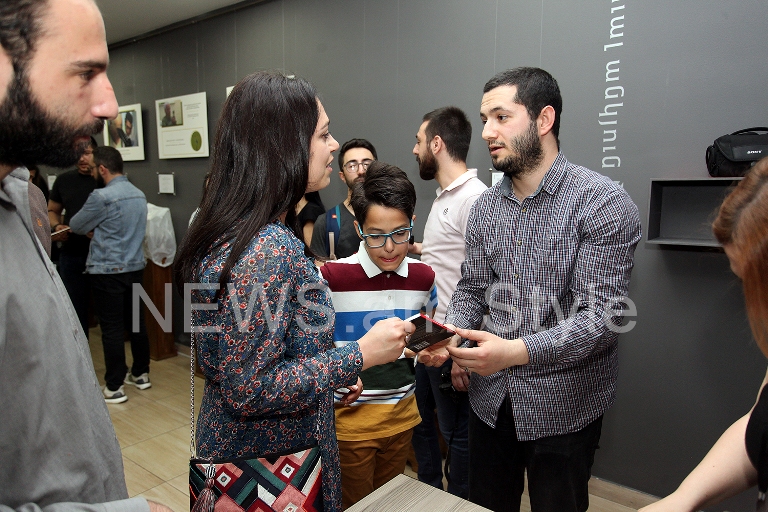 When asked if the reader can associate the book’s main character with the author and his thoughts, Aram said the following: 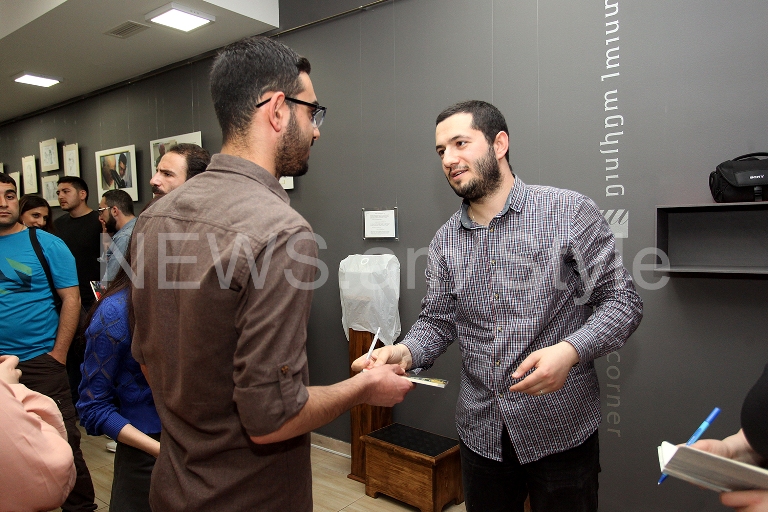 “I think all authors create their alter ego in some way and they are their own main characters. My favorite writers write about themselves and their past, and I think this is the right kind of literature.” 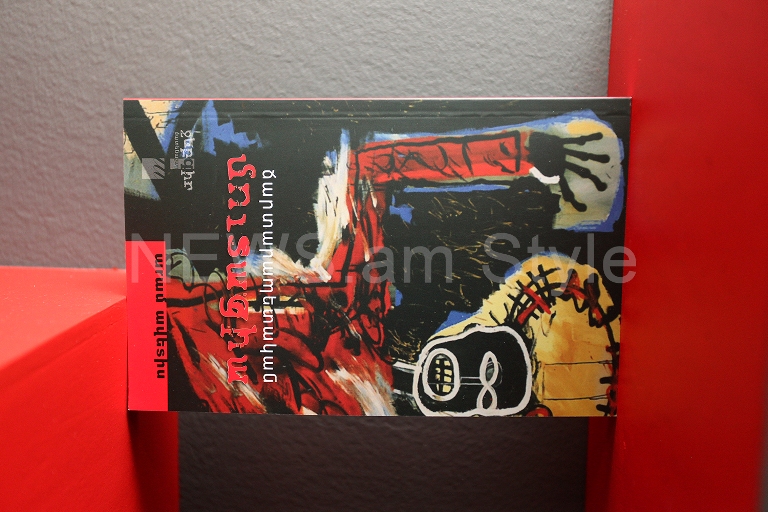 Aram Avetis started writing at the age of 17, even though he doesn’t like to refer to himself as a writer to this day. 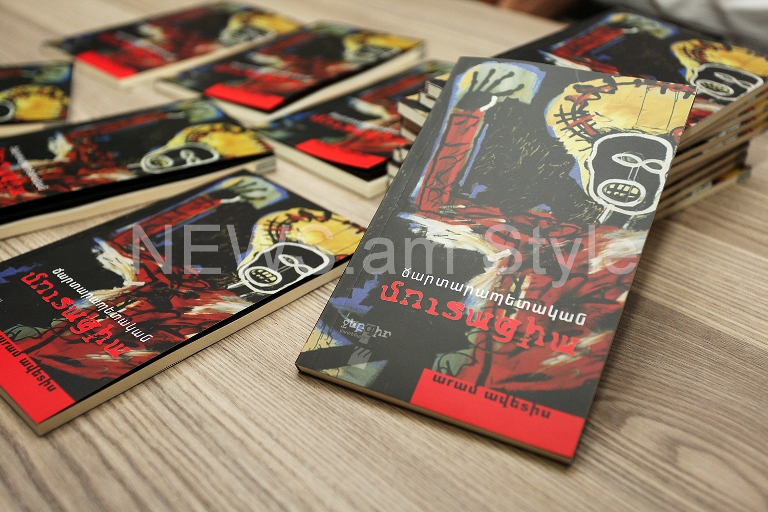 “You probably start writing when you can’t say anything to the people around you because what you say may sometimes sound strange. In Armenia, whenever you tell people you’re a writer, they think you’re arrogant and start comparing you with the writers of the past century. That’s why I don’t say I’m a writer. I simply write.” 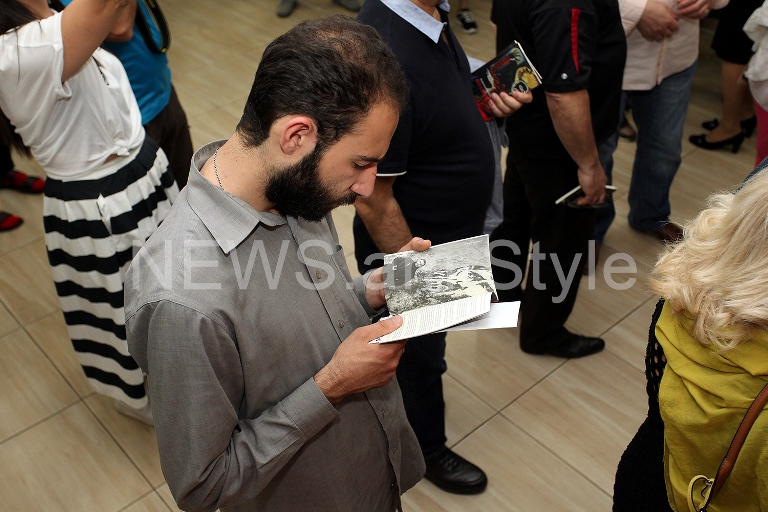 The book is edited by Aram Sargsyan and designed by Mkrtich Matevosyan. 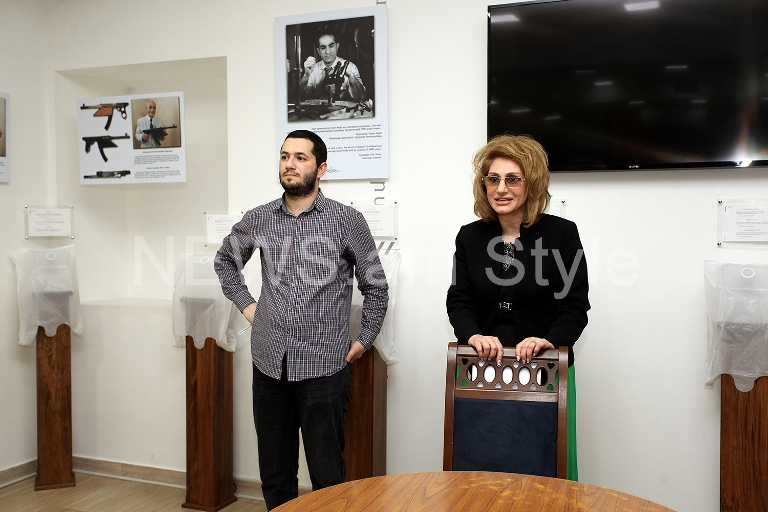 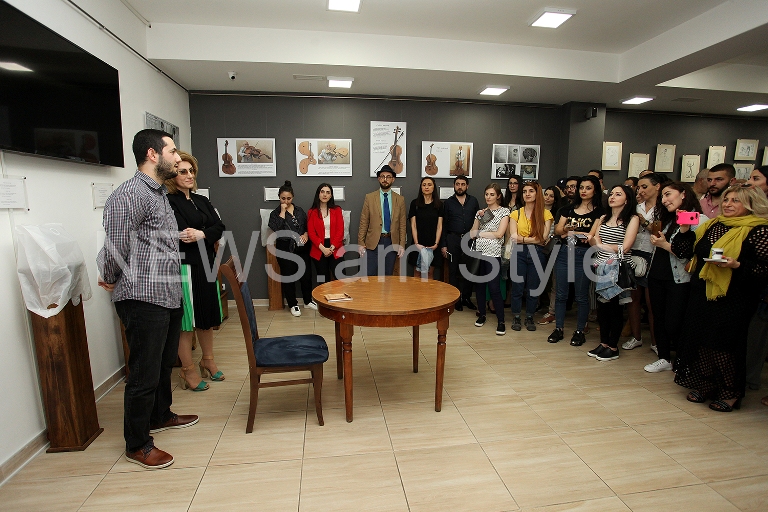 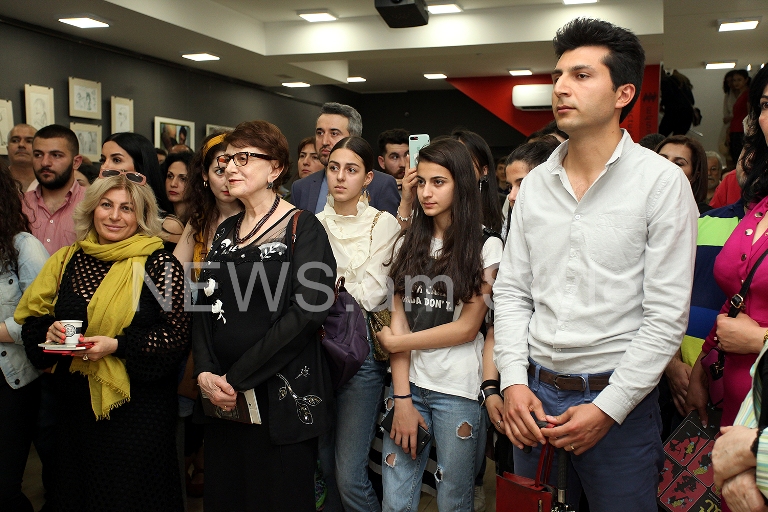