Syuzanna Melqonyan on her entry at Romanian Golden Stag: Before seeing the video version, I didn’t know how had I sung (video)

Syuzanna Melqonyan is now in Romania. The singer is representing Armenia at Romanian Golden Stag Festival, which will last till August 25. Yesterday the Armenian representative has had her first performance during the contest, which was accepted with great acclaims. Syuzanna had spoken to NEWS.am STYLE sharing emotions and representing some details on her performance.

“I’m really very tired, but despite that I feel very happy. Some of the organizers have expressed their admiration on my performance. This really gives me an additional strength. This contest is like a mini Eurovision. This two contests have a lot in common, like postcards, TV hosts and jury…”, says the singer, who is already very experienced in having participated in different contests, one of them is New Wave.

According to Syuzanna, Golden Stag has little in common with New Wave. 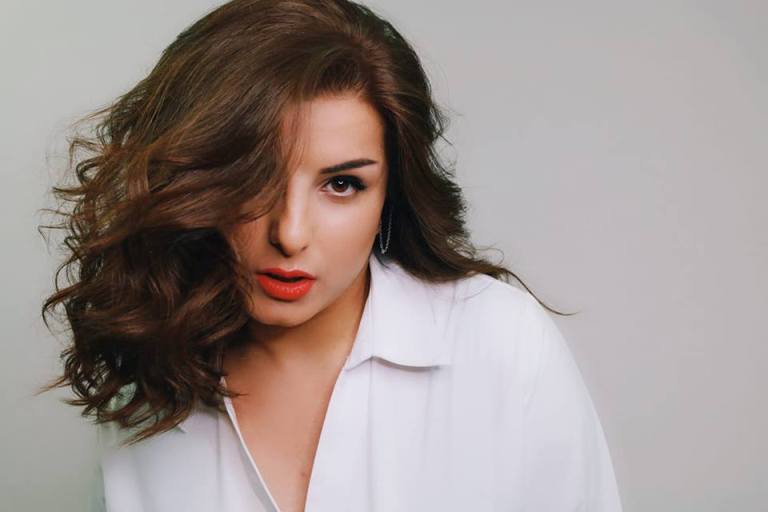 “It’s a pity that Golden Stag is not that popular in Armenia, like, for example, the  New Wave. The jury voting is not the same for these contests. The jury of Golden Stag do not rise their votes after the performances of the contestants, but they gather together and discuss each of us”.

Golden Stag has 50 years of history. During its existence a lot of famous performers have taken part in it, such as Julio Iglesias and Christina Aguilera.

The format is the following: The participants perform during two semifinals representing Romanian and international songs. Yesterday Syuzanna had performed a Romanian song and according to her, that was a huge responsibility. 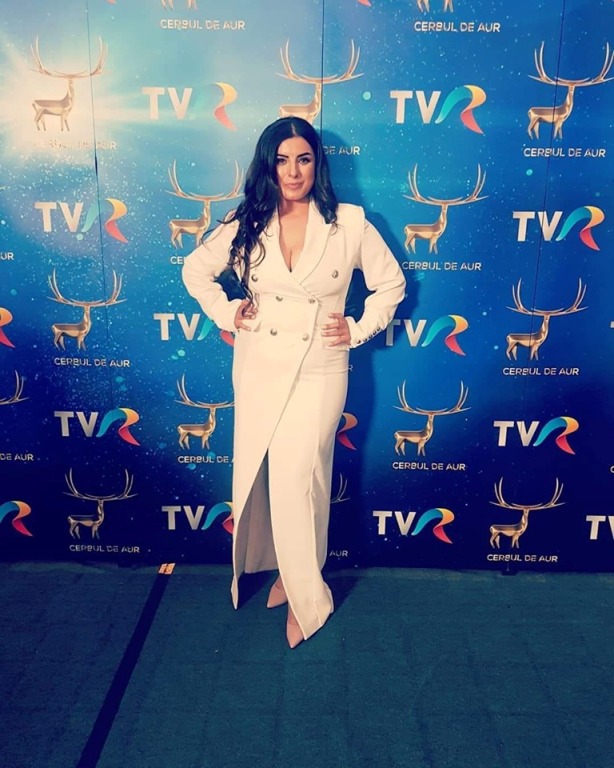 “To tell the truth, I was very nervous. Even was not remembering how I had performed on the stage. The only thing, that I remembered were the applauds that I was hearing after the performance. I’m very impressed, because I was again on the big stage of my dreams. When I saw my performance on YouTube, I thought that maybe I could do better, I always think that way. But then you should consider the other aspects, like the live stream and etc, and with all that things going on, I think I had performed well .”

At this moment Syuzanna is getting ready for the second semifinal, which will take place today. She will perform Lara Fabian’s song Je Suis Malade.

“I have to gather all my strength and perform even better. All the artists are really very good and talented. But God is with me and I’ll do my best to achieve good result for my country”.