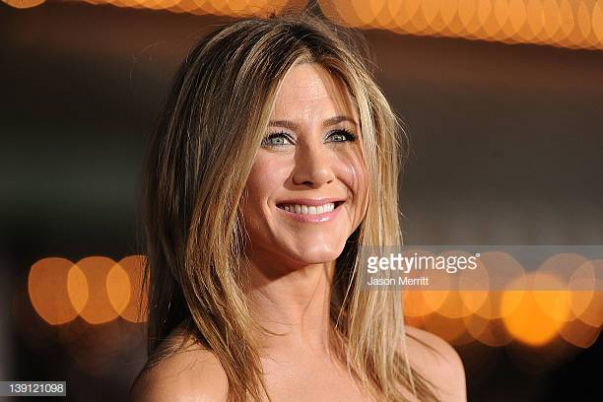 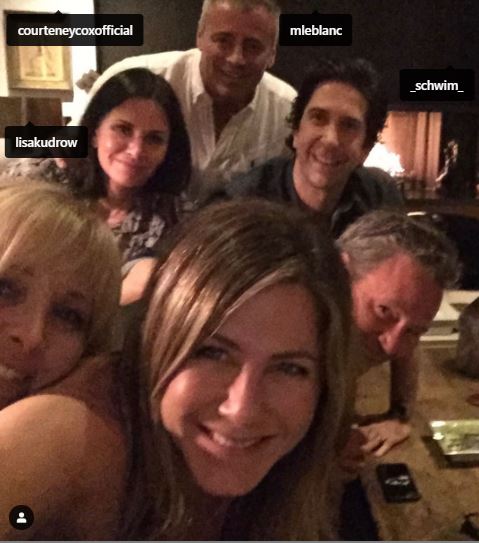 The actress had a million followers in just five hours 16 minutes. She published her first selfie on October 15 with ‘Friends’ cast. 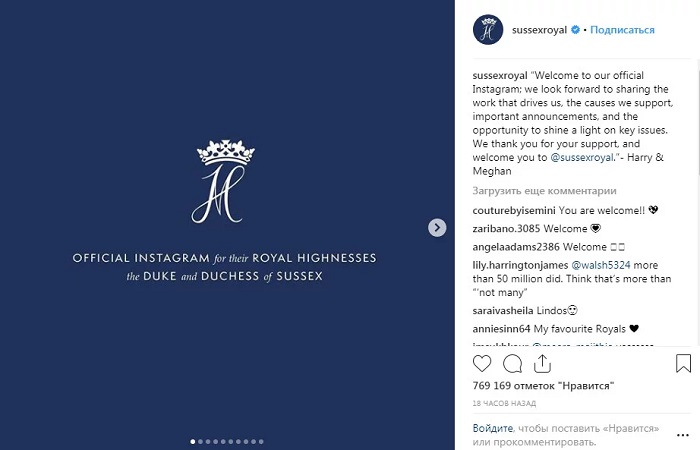 Earlier, a page of Meghan Markle and Prince Harry, on which a million followers subscribed in six hours, could boast of such an achievement.

After the first publication, Aniston joked that she broke Instagram. The actress reacted to this by posting a video where she breaks the phone.

“I swear I didn’t mean to break it... Thank you guys for the kind, glitchy welcome,” she said.