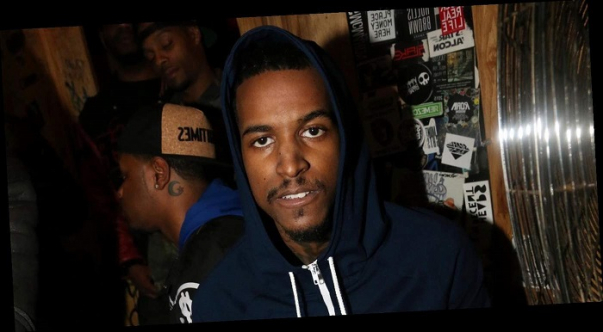 According to witnesses, the incident happened when 26-year-old Tavares stopped his car at an intersection, a man came out of another car, pulled out a gun, shot Taylor, injuring him, and fled the crime scene.

By the time police arrived at the scene, one of the witnesses had already rushed the rapper to the hospital, and Tavares was later taken to a large medical center where his condition was assessed as very critical.

The suspect has not been found yet.

An investigation is underway.