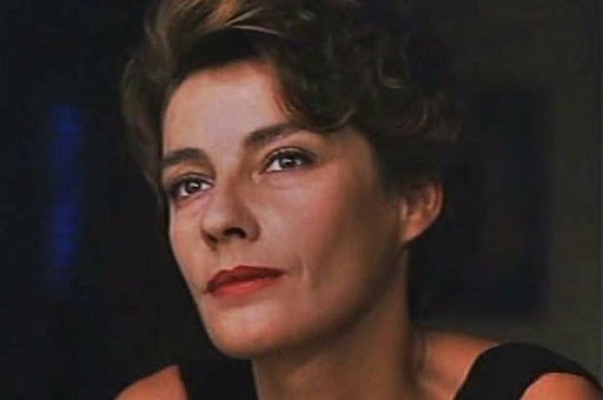 French actress Patricia Millardet has died at the age of 61, journalist Davide Maggio announced on his website.

Maggio informed that the actress died Monday in a hospital in Rome.

The cause of death was a heart attack. 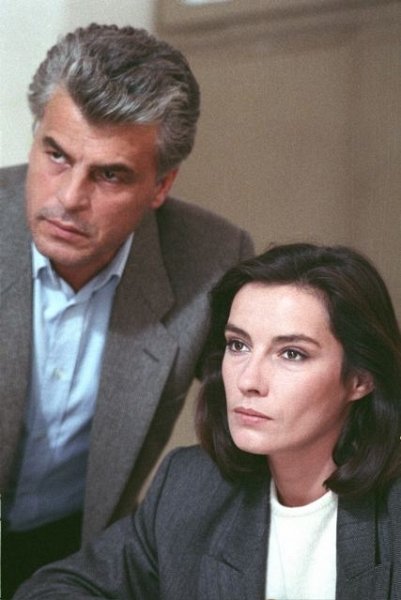 The Millardet had acted in more than thirty films and TV series,  but she is best known for her role as Judge Silvia Conti in the Italian mafia series La piovra (The Octopus).