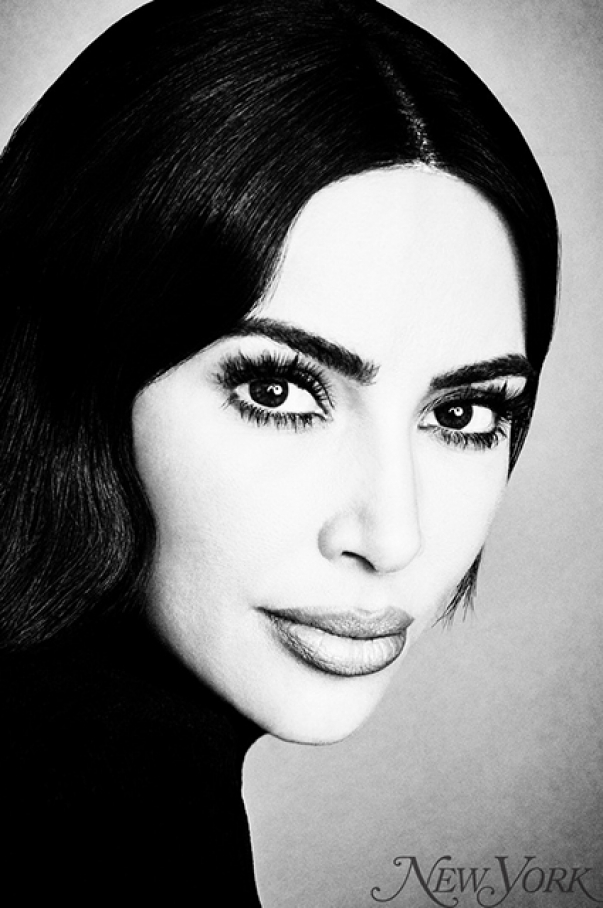 Kim Kardashian has become the cover story of The Cut magazine. According to the latter, the 39-year-old TV star is one of the most prominent people of the ending decade. She presented her thoughts on many topics. 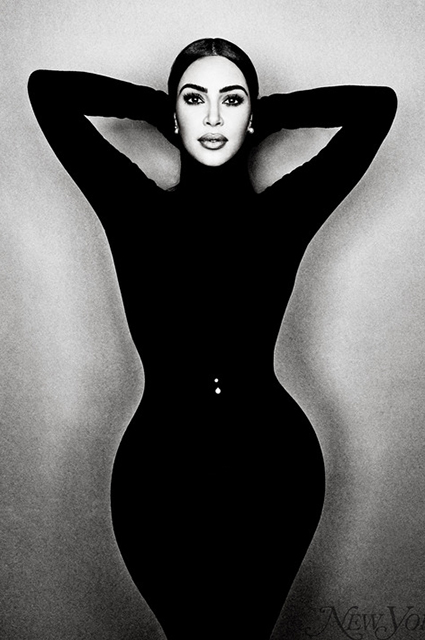 In the beginning of the decade, I was always wearing Louboutin heels. It was always about big, wavy hair, parted down the middle. We were doing everything as sisters at that point. The trio of Kourtney, Kim, and Khloe. Always leopard dresses and skintight Hervé Léger, shopping at Intermix. And then I began kind of elevating from that. I didn’t know who Carine Roitfeld was. I didn’t know any of that until I’d say, like, 2012, 2013, when I met Kanye. Well, not met, but really connected with him romantically. 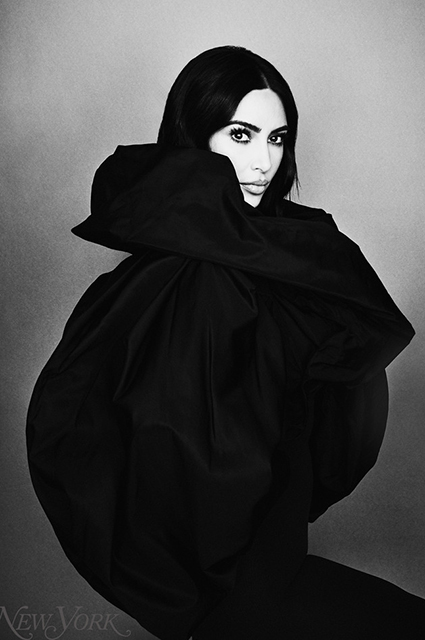 I definitely see the things that I brought on myself, the biggest being the robbery. Just being flashy and oversharing my every move on social media. But I enjoy my life. Someone said to me the other day, “What is it like being you?” It’s awesome. 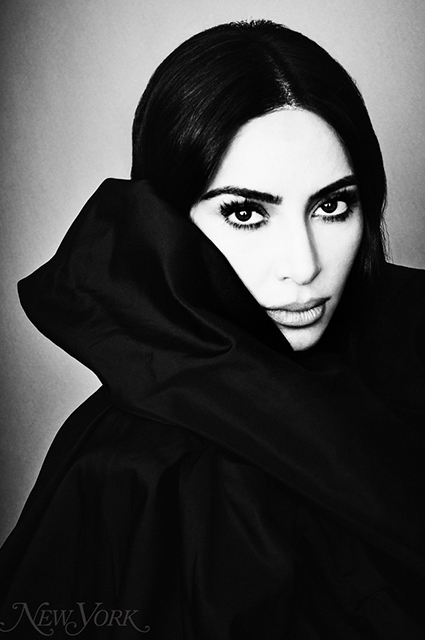 If you asked me to pick fame or fortune, I would not pick fame. It’s always been about working hard and making money. I never didn’t work hard. I had a job all through high school, always worked and was always proud to work, whether in a clothing store or for my dad. I never wanted an easy ride or a free ticket.

Source and photos: The Cut, Spletnik