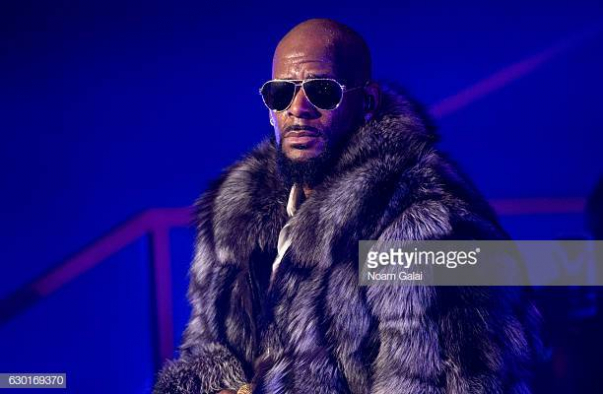 Joycelyn Savage, who was dating American singer R Kelly for four years, said she had two abortions because of him, Vice reported. 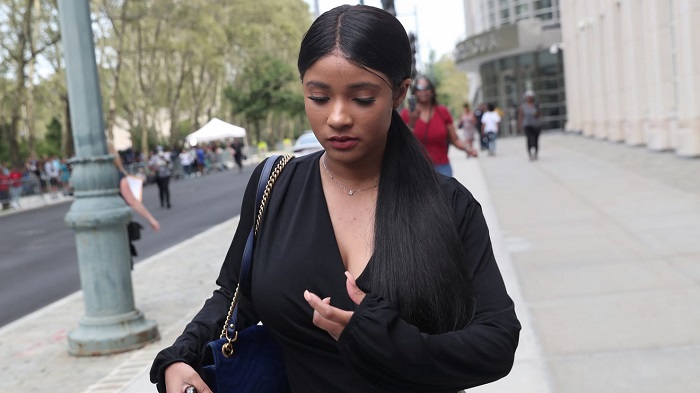 According to her, she became pregnant in 2016, but the artist forced her to have abortions at his home. She noted that in 2018 the situation happened once again. 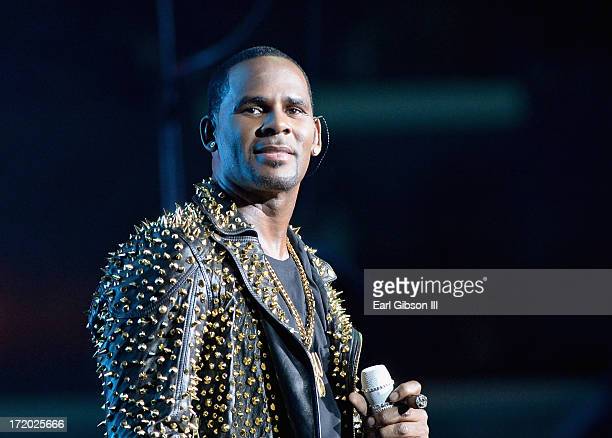 According to Savage, he threatened to ruin her musical career if she thought about leaving him. She admitted that ongoing violence and isolation led her to depression. It happened that Savage was forced to remain alone in her bedroom, while the singer brought home different girls who were younger than her. Savage was forbidden to communicate with them.