Over $ 2 million in a day: How much Kanye West earned after declaring war to streaming services? 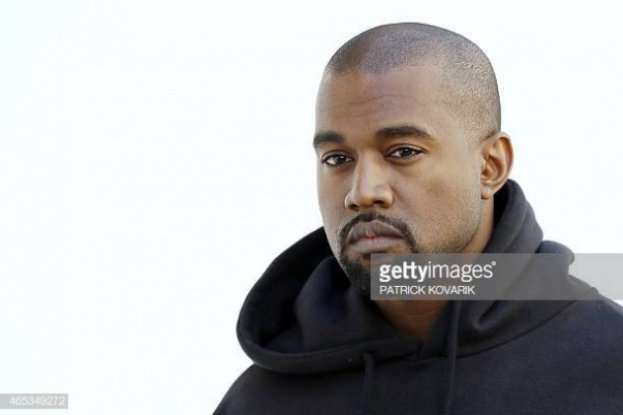 American rapper Kanye West reported on the growth in sales of the Stem Player, where he promised to exclusively release his album Donda 2.

The Stem player was released as a carrier for Kanye's previous album Donda. It allows you to divide the sound into 4 channels and mix the sound of songs in different ways. The player costs $200, writes The Flow.

The release of the album on the player is presented as a way to revolutionize the music industry and overcome the unfair distribution of money.

According to Kanye, in today's streaming industry, an artist only gets 12% of the money his music generates. He did not support these statements with any calculations.