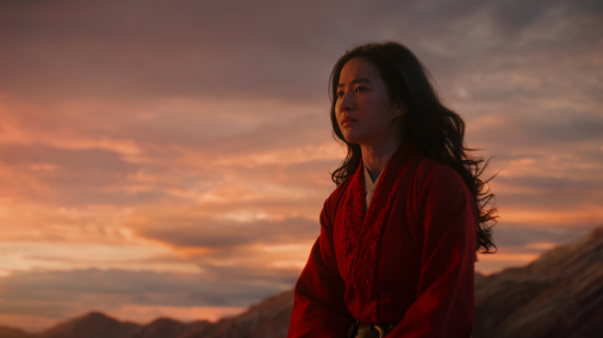 Walt Disney Studios published on YouTube first ‘Mulan’ trailer, based on the 1998 animated movie. The trailer upset the users of the social network, as they did not see many of their favorite characters, RIA Novosti reported.

There will be no songs, dances, lucky Firefly, the talking dragon Mushu, and, probably, the creators will remove the love story between Mulan and officer Li Shang.

The movie tells the story of a girl who went to war instead of her sick father and she -Mulan - has to prove to everyone the strength of her character and earn the respect of other warriors.

‘Mulan’ will be a remake of the eponymous full-length cartoon, released in 1998. The original project, in turn, is based on the medieval Chinese ballad of Hua Mulan.