Oscars 2020! A bit of promised Joker and sensational victory of Parasite in 4 nominations 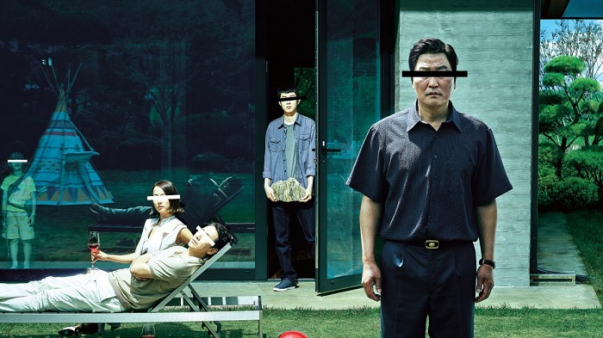 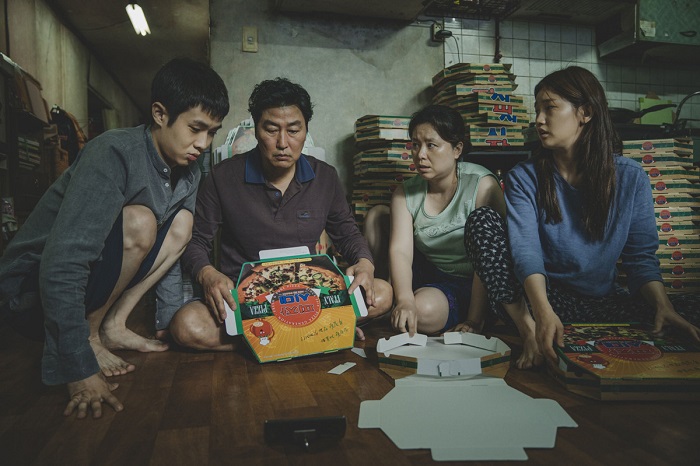 Brad Pitt finally won his first Oscar as Best Supporting Actor for his role in Quentin Tarantino's Once Upon a Time…in Hollywood.

Joaquin Phoenix won the Oscar for Best Actor for his role as the Joker in Todd Phillips' same-name movie.

Laura Dern won the Oscar for Best Supporting Actress for her work in Marriage Story.

Look who stopped by the #Oscars Thank You Cam: @LauraDern pic.twitter.com/vrKsqteniH

Renee Zellweger received an Oscar for Best Actress for her role as Judy Garland in the film Judy.

Roger Deakins won an Oscar for Best Cinematography in the film 1917.

#Oscars Moment: Roger Deakins wins the Oscar for Best Cinematography for his work on @1917. pic.twitter.com/fg3LeJ77lz 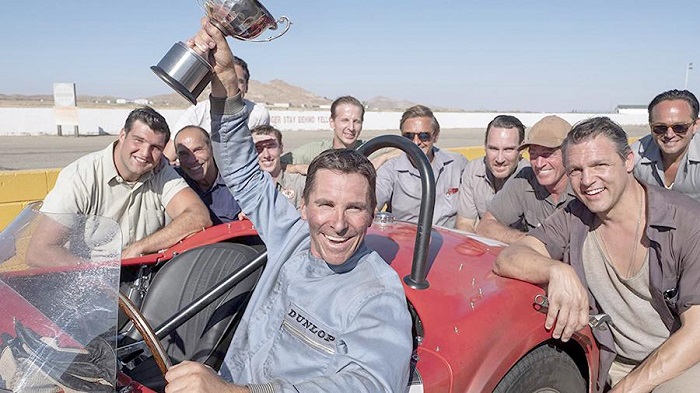 And the Oscar for best Music (Original Song) went to Elton John’s "(I'm Gonna) Love Me Again" soundtrack from Rocketman.