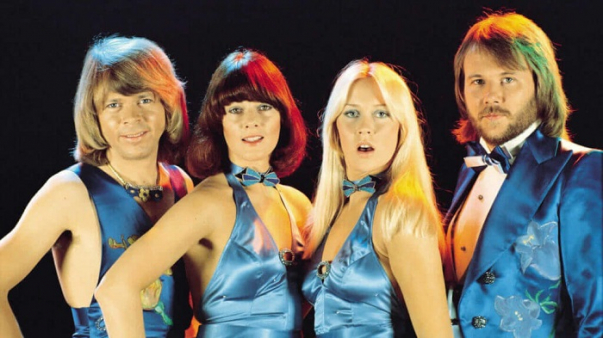 ABBA's “Waterloo” has been named the greatest Eurovision song of all time by BBC viewers. Eurovision: Come Together saw the public vote for their favorites, on the night that this year's song contest was due to take place. The 2020 competition was cancelled in March amid the coronavirus pandemic.

The Swedish foursome won it in 1974 in Brighton. The track, which topped the UK charts and set them on their way to fame, went on to sell nearly 6 million copies. On Saturday evening, Eurovision: Europe Shine A Light program was aired live to honor all 41 songs which would have competed this year. None of the 2020 songs will be carried over to next year. Instead, countries will select new entrants for the 2021 contest. It was confirmed that Rotterdam, which missed out this year, would indeed be allowed to host the show in 2021 instead.