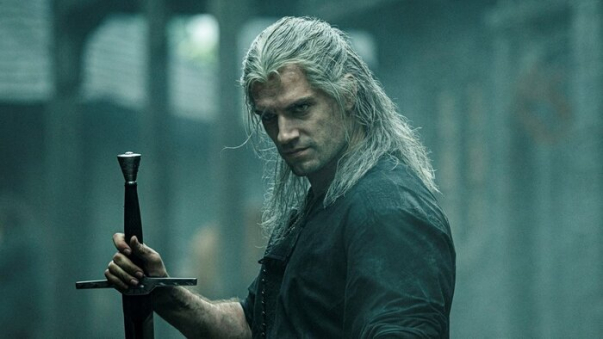 Netflix has announced the 'The Witcher: Blood Origin.'

Blood Origin will be a six-part series and a prequel to the streamer’s series The Witcher.

"Set in an elven world 1,200 years before the world of The Witcher, the show will chart the origins of the very first Witcher, and the events that lead to the pivotal “conjunction of the spheres,” when the worlds of monsters, men, and elves merged to become one," The Deadline reported.