Zoe Saldana apologizes for accepting role of Nina Simone in 2016 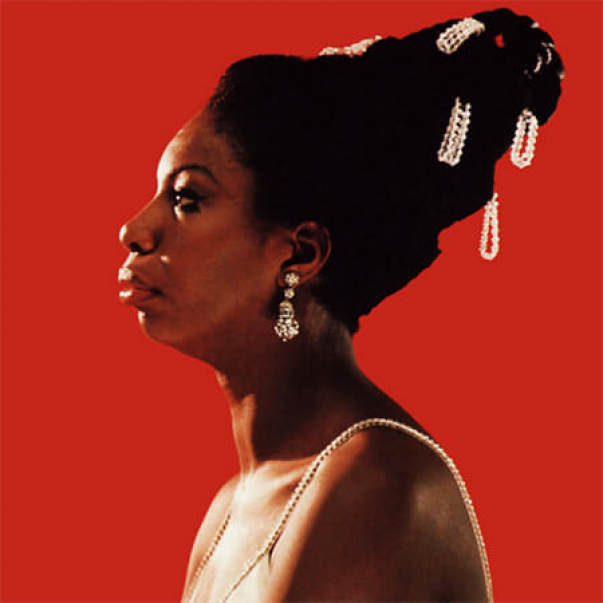 Zoe Saldana has apologized for accepting the role of Nina Simone in the 2016 Nina biopic. The actress regrets her participation in the project, Vulture reported.

Her statement runs as follows:

I should have never played Nina. I should have done everything in my power, with the leverage that I had ten years ago, which was a different leverage but it was leverage nonetheless, I should have tried everything in my power to cast a Black woman to play an exceptionally perfect Black woman. It’s growing. It’s painful. I thought back then that I had the permission, because I was a Black woman. And I am. But it was Nina Simone. And Nina had a life and she had a journey that should have been, and should be, honored to the most specific detail. Because she was a specifically detailed individual. About her voice, her views, her music, her opinions, and her art. And she was so honest. So she deserved better. And with that said, so I’m sorry, I’m so sorry, because I love her music. She’s one of our giants. Somebody else should step up. Somebody else should tell her story because she’s one of those people that … Nina Simone! Her story hasn’t been, like, a global fucking impact. When we’re taking her music and we’re using it in car commercials, or I’m taking her story and her image and I think that I’m okay to tell it, we’ve been appropriating ourselves with someone like Nina Simone for a very long time. And I just want her story to be told, and I want it to be right, because she deserves it. And America deserves it. Because the Americans that inhabit today’s America deserve her story to be told. And I know better today, and I’m never going to do that again. Never. I’m learning. I’m still processing it. I’ve been processing it for ten years, and I think it’s a conversation that I wanna have. I’m not gonna allow people to violate me, to make me feel less than. But I am going to be open to this conversation, so we can grow from it, and we can give back to ourselves and to each other our identity. For fuck’s sake, it’s about time.