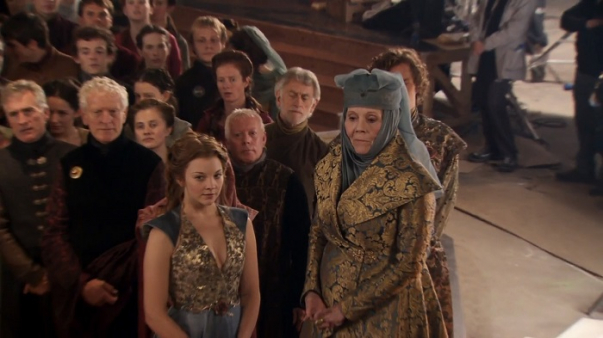 The Avengers and Game of Thrones star Diana Rigg has died aged 82.

According to her agent, Rigg died “peacefully” this morning. 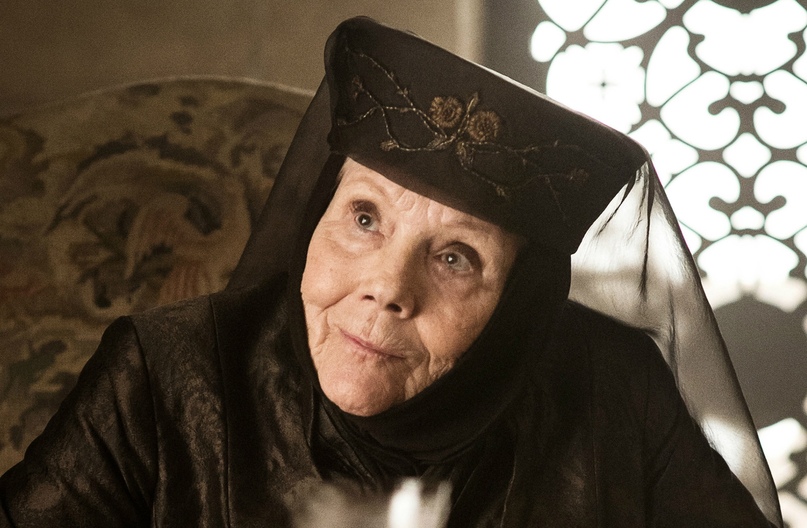 "Rigg, who rose to prominence in the 1960s thanks to her starring role as Emma Peel in The Avengers alongside Patrick Macnee, enjoyed a long and varied career, playing Lady Olenna Tyrell in HBO’s smash hit Game of Thrones, a show she admitted in 2019 that she had never watched. She also played Countess Teresa di Vicenzo, or Tracey Bond, James Bond’s first and only wife to date, in the 1969 film On Her Majesty’s Secret Service," The Guardian reported.