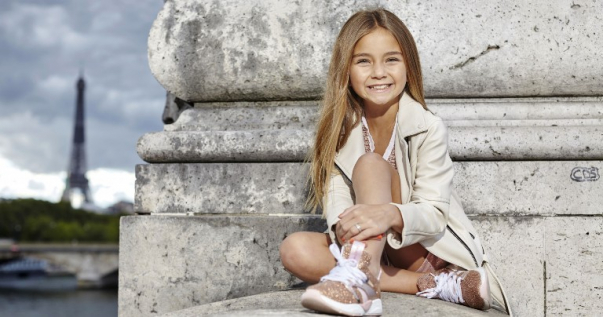 The representative of France-Valentina with her song “J’imagine”- became the winner of Junior Eurovision 2020 song contest, which was held today and broadcasted live from Warsaw. Kazakhstan and Spain became the second and third running ups of the contest.

12 participants from different European countries (Germany, Kazakhstan, The Netherlands, Serbia, Belarus, Poland, Georgia, Malta, Russia, Spain, Ukraine, France) were competing for the title of the winner. Because of the Covid-19, this year’s contest was held online-each participant performed in a studio in each participating country.

Armenia did not take part in this year’s contest, because of the martial law in the country.