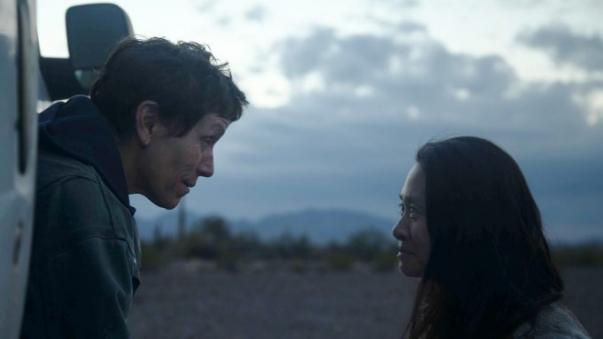 Zhao is only the second woman, and the first woman of color, to earn the top DGA Award, after Kathryn Bigelow won for 2009’s “The Hurt Locker.”

Accepting, like all the winners, over Zoom, Zhao used her entire speech to pay heartfelt tribute to each of her fellow nominees.

Susanna Fogel won the first award of the night, for TV comedy for directing the premiere episode of HBO Max’s “The Flight Attendant.”

Amy Schatz took home the award for children’s programs for HBO’s “We Are the Dream: The Kids of the Oakland MLK Oratorical Fest.”

Joseph Guidry won the reality TV award for HBO Max’s “Full Bloom” for the episode “Petal to the Metal.”

Melina Matsoukas won the commercials award for a Bests by Dr. Dre advertisement.

DGA president Thomas Schlamme won the Variety/Talk/News/Sports Specials award for “A West Wing Special to Benefit When We All Vote.”

Betty Thomas accepted the Robert B. Aldrich achievement award, for her extraordinary service to the DGA and its members.