Kim Kardashian has an affair with reporter Wang Jones? 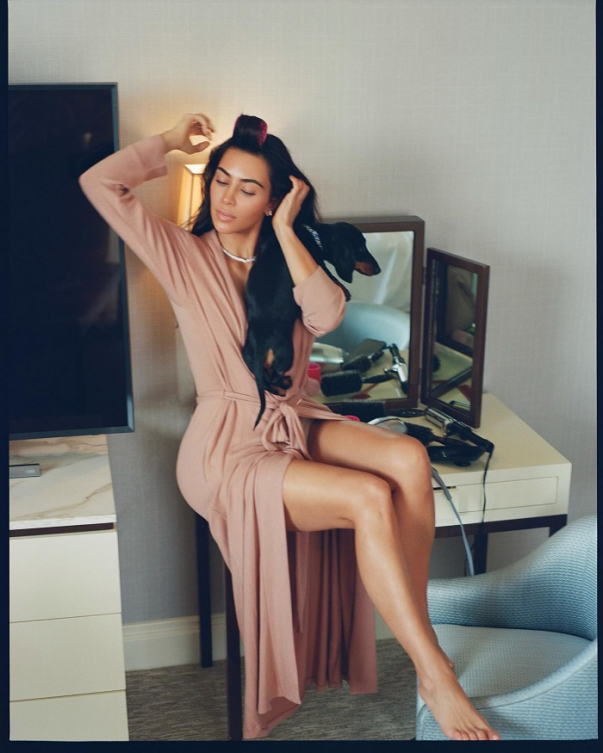 A lot of publications have appeared on the network, which say that the American model Kim Kardashian has a new affair, Tatler.ru reported.

The network suggests that the TV star has an affair with CNN reporter Van Jones. How serious this relationship is not yet clear.

The couple are known to have met while Kim was collaborating with the # cut50 advocacy group. Information about the Kardashian and Jones romance is already being discussed on Twitter - there is an opinion that Kim can use a partner to develop her legal career.

Jones divorced his wife Jana Carter in 2019 - they lived together for 14 years. Kardashian filed for divorce from Kanye West in February this year.