Did you know? ‘’Saw": 11 interesting facts about the film 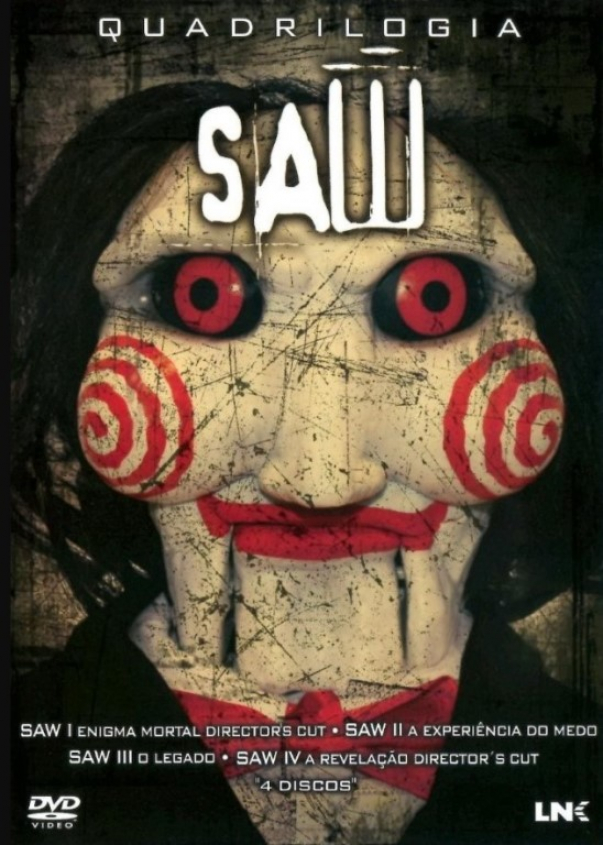 1.The script for the film was written in 2001 as a calling card for director James Wong and Lee Vennell trying to break into Hollywood. They made a short film based on the plot of the film, and it was enough to attract the attention of Evolution Entertainment.

2.James Wang noted that many of the scary scenes in the film were nightmares that he and Lee Wainnell had as children. 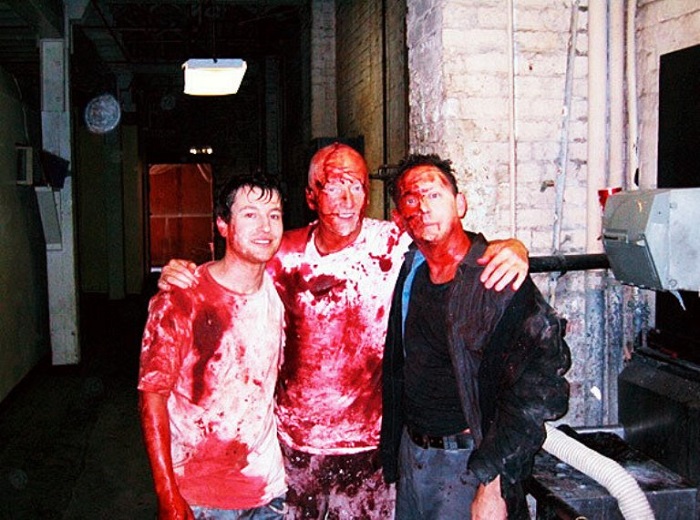 3.The Jigsaw doll was completely made from scratch by the filmmakers.

4.All the bathroom scenes were shot in chronological order so that the actors felt more of what the characters were going through. 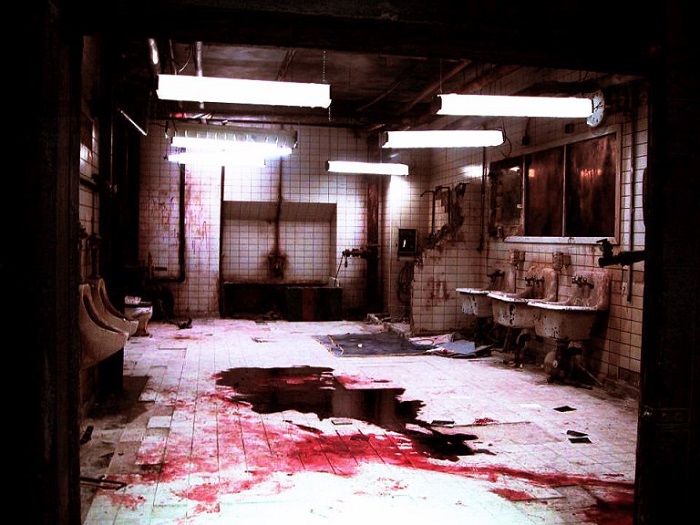 7.This is the only film in the Saw franchise where the two main characters are not trapped, but captured.

8.The film was originally intended to be released on DVD, but after positive reviews, it was given the go-ahead to premiere the film.

9.Director James Wan waived the film's fee and opted for a box office percentage instead. 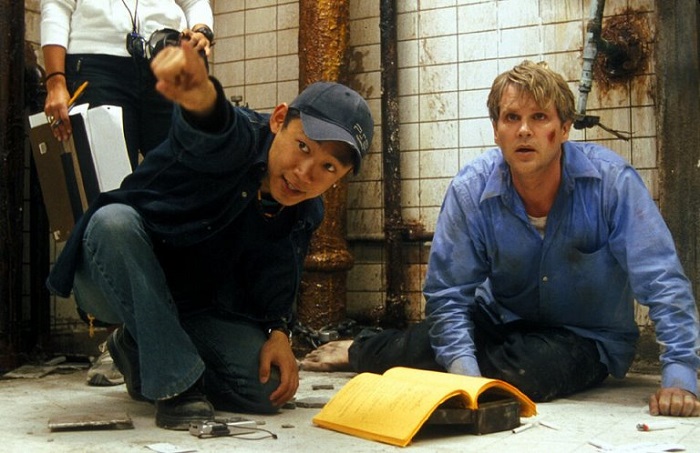 11."Saw 2" was approved for production immediately after the end of the filming of the first movie.