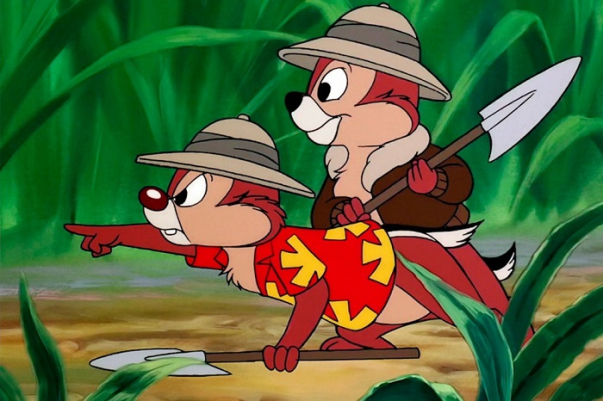 Streaming service Disney + has published a video of the opening credits of the animated series Chip'n'Dale: Park Life.

Judging by the video, the restart of the show will tell about the life of chipmunks in a modern city park. In the animated series, the dogs Pluto and Butch will also be seen - in the video, there is also a hint of Donald Duck.

The relaunch will revolve around early 1940s shorts in which the chipmunks were in an eternal pursuit of acorns, rather than being the rescuers.

According to Screen Rant, the show will receive 39 seven-minute episodes. The premiere is scheduled for July 28.