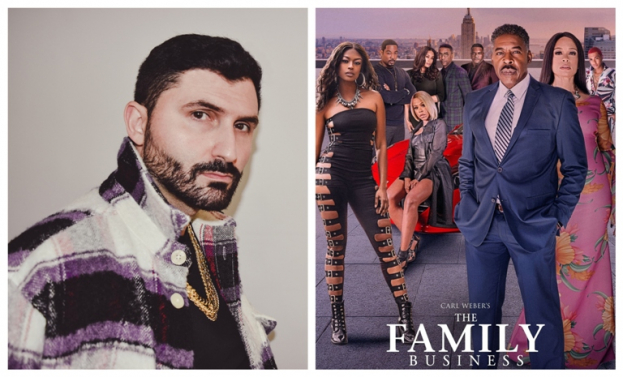 Armenian-American actor and musician Nazo Bravo has joined the cast of the American TV series The Family Business on BET+ for the 3rd season. The actor has shared the great news with NEWS.am STYLE talking about his character and the opportunity of taking part in the leading show.

Nazo has embodied Demetri Igor. The actor says he was suggested to take part in the castings of the show by the producers. 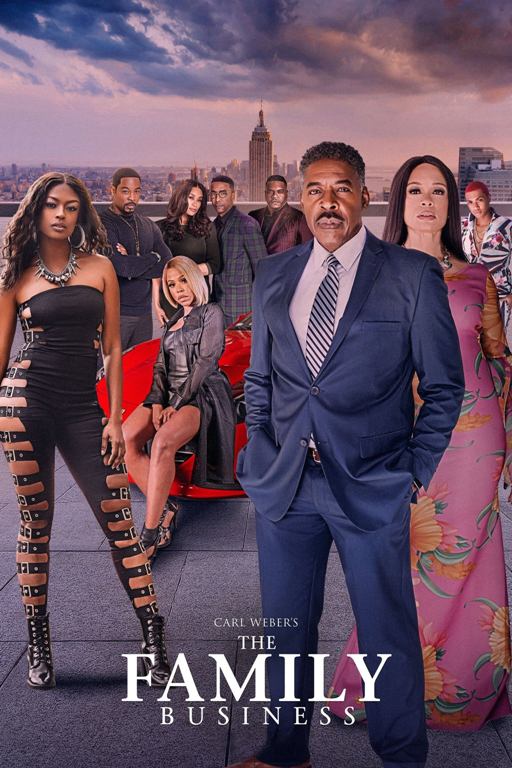 “I play Demetri Igor, a Russian oligarch. As far as how he fits into the world of the Duncan family, people will have to watch season 3 to find out. The producers were considering me for the role and asked me to submit a self-tape. They also wanted to see my Russian accent. From there I got offered the part and want to thank Dr. Lana Bettencourt, Nikaya D. Brown Jones, Carl Weber, and Trey Haley for the opportunity.”

Before joining the show Nazo was aware of its plot, but he started watching the first and second seasons to fully get into the story.

“I had seen some episodes on TV and heard some of my family and friends talking about it. Once I was being considered for the show, I watched seasons 1 and 2 back to back to fully grasp the tone of the show and all of the characters and story arcs.” 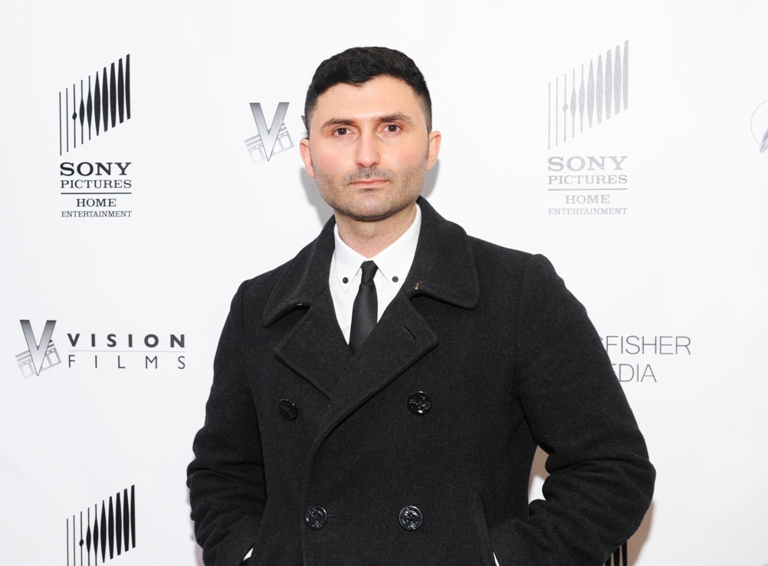 The actor has already shot all his episodes during the pandemic, which, according to Nazo had brought its strict rules on the set.

“It was during the Covid19 lockdown so that was a new process, following all of the safety protocols and constantly getting tested, but the crew was very on point and professional. I had a great experience with the director Trey Haley, the producers, and all of my talented fellow cast members. Some of the cast members who I haven't even worked with yet reached out and congratulated me coming on board, so it has been very welcoming overall”. 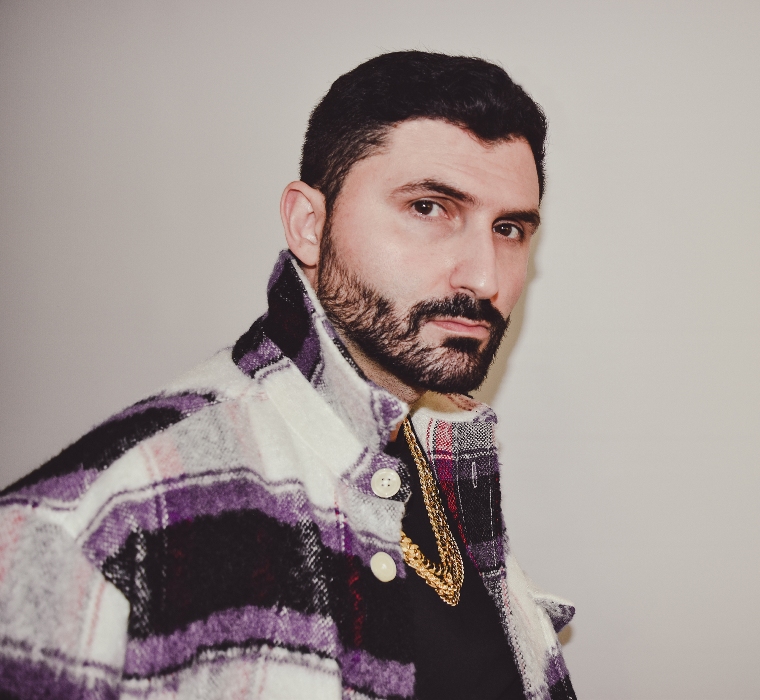 The release of season 3 is yet to be announced, meanwhile the Armenian-American actor is engaged with another project.

“I have a new film project in the works with Arman Nshanian and Asko Akopyan. We're currently in pre-production. It’s a Soviet 80's spy/action/thriller based on the true story by Richard Lawson. I'm also getting ready to release some new music very soon.”

As for The Family Business, it is an American crime family drama based on Carl Weber’s crime drama book series. It tells about the Duncan family, which owns and operates an exotic car business. It stars Ernie Hudson, Valarie Pettiford, Armand Assante, etc.