Did you know? Doctor Strange: 11 interesting facts about the movie 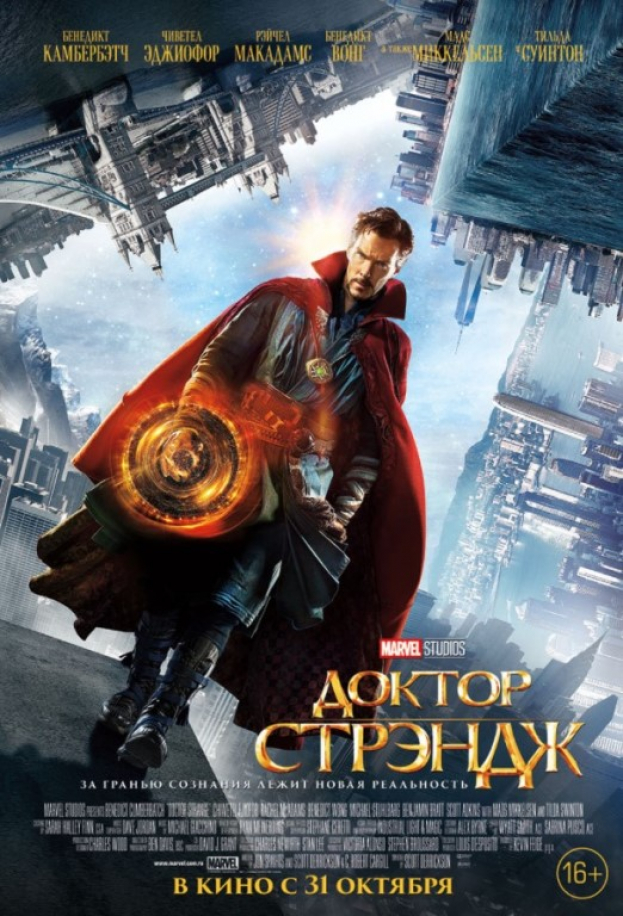 1. "Doctor Strange" is the fourteenth film of the Marvel cinematic universe. 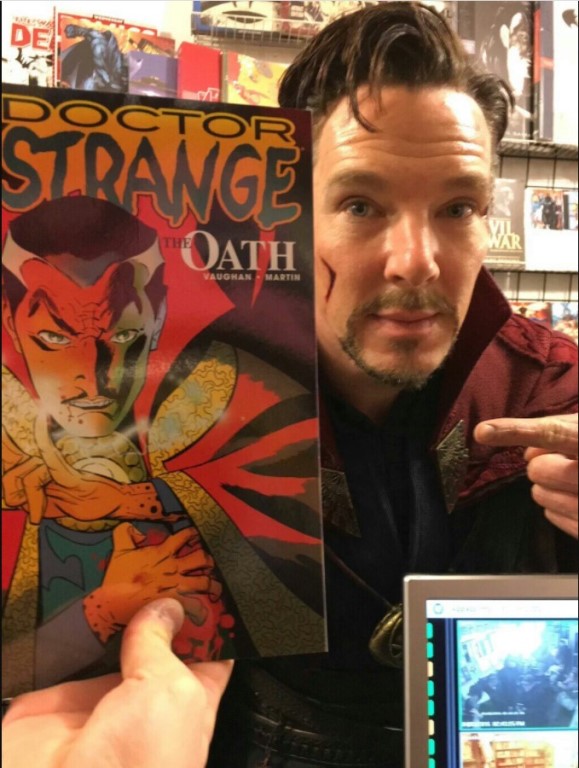 3. Cameraman Ben Davis admitted that the film was strongly influenced by the experimental full-length cartoon of the Disney company "Fantasy" of 1940.


4. The authors of the film initially planned to invite Morgan Freeman, Ken Watanabe or Bill Nighy to play the role of the Elder. But in the end, the character was embodied by actress Tilda Swinton.

5. In the comics, the Elder is depicted as an old man. In the film, this role is played by a woman (Tilda Swinton). This was the decision of director Scott Derrickson, who considered that "Elder" is primarily a title. 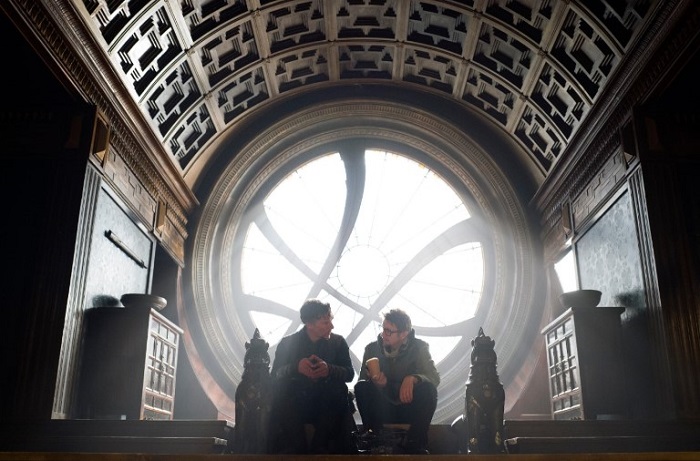 6. Initially, Cumberbatch refused the role of Stephen Strange offered to him because of his employment in other projects. The actor agreed after learning that the release date of the film was moved from July to November 2016.

7. During the filming, Benedict Cumberbatch entered a comic book store in full costume and bought a real Doctor Strange comic.

8. On September 21, 2012, the American writer George R. R. Martin, the author of the series of novels "A Song of Ice and Fire", expressed a desire to write a script for the film. However, the studio refused Martin's services, because the latter demanded the conclusion of a contract, according to which the script written by him could not be changed.

9. Director Scott Derrickson is a big fan of Doctor Strange, he spent his own money on a concept video, which he handed over to Marvel to be approved for the post of director of the picture. 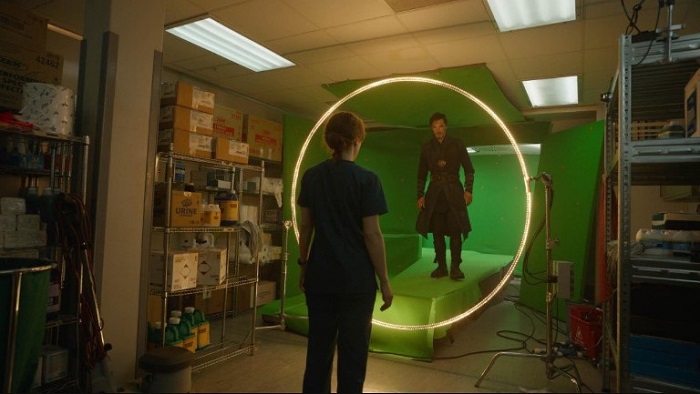 10. Stephen Strange was trained in a monastery in Asia before becoming a wizard. And Benedict Cumberbatch spent a year between school and university, working on a voluntary basis as an English teacher at a Buddhist monastery in Darjeeling, in India.

11. According to the tradition of Marvel Studios, the picture has a scene after the credits. There are two of them in this film.