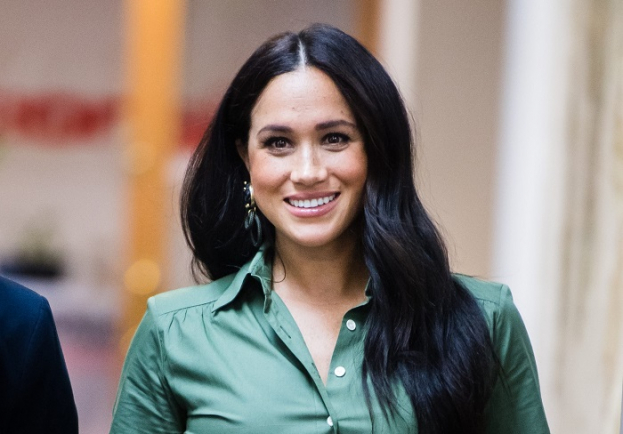 In June, Meghan Markle became a mother for the second time - the Dukes of Sussex had a daughter, who was named Lilibet Diana. True, Meghan is clearly not going to sit on maternity leave.

The day before, the Duchess announced to her entourage that she wanted to return to the cinema, Deadline reported.

Royal commentator revealed that now Meghan would like to play a superhero.

Meghan Markle ended her acting career after she met Prince Harry in 2017.