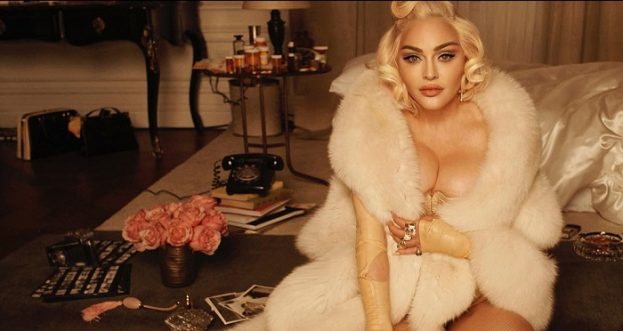 Madonna has been slammed for her “inappropriate” tribute to the late Marilyn Monroe after posing in her death bed for a sexually charged photo shoot, Mirror reported.

The 63-year-old singer stripped to her underwear and draped herself in fur for an attention grabbing shoot for American fashion magazine V.

The images are said to have been inspired by Bert Stern’s The Last Sitting photoshoot with Marilyn—which was conducted just six weeks before her death at the age of 36 in 1962.

Marilyn’s death was ruled a “probable suicide” at the time as she was found to have traces of drugs in her system—and which were several times over the lethal limit. 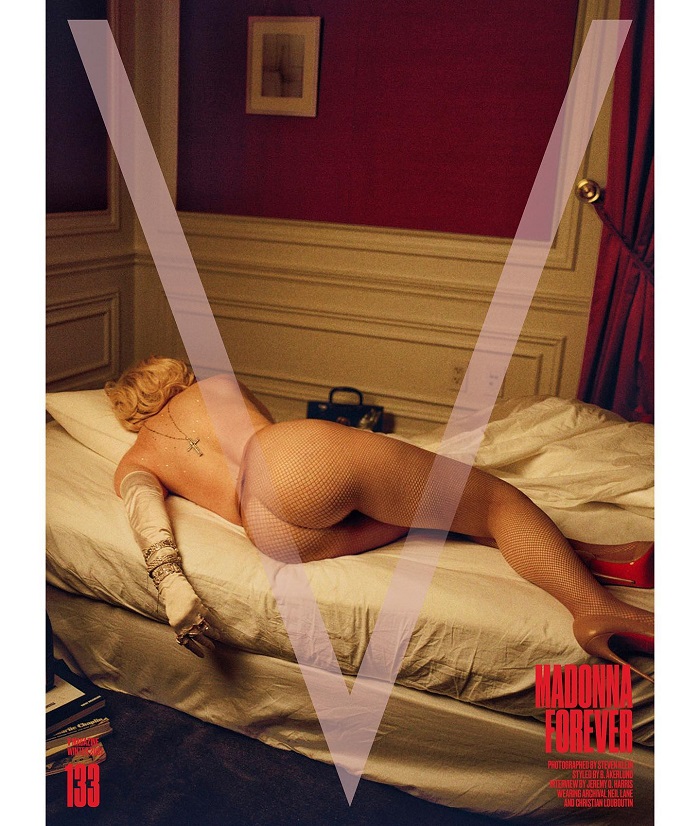 Some fans have reacted negatively to Madonna’s new V Magazine shoot—feeling that it is disrespectful to the memory of Marilyn, and that it could be viewed as “glamorizing” suicide.

One fan, taking to Twitter, expressed their opinion, writing: “For some morbid and eerie reason, Madonna decides to re-create Marilyn Monroe’s death bed.”

While another bluntly stated: “Yuck. Gross and inappropriate.”

And another took issue with concept of the shoot, tweeting: “This isn’t cool. Glamorizing suicide is the only takeaway once the shock factor wears off.”