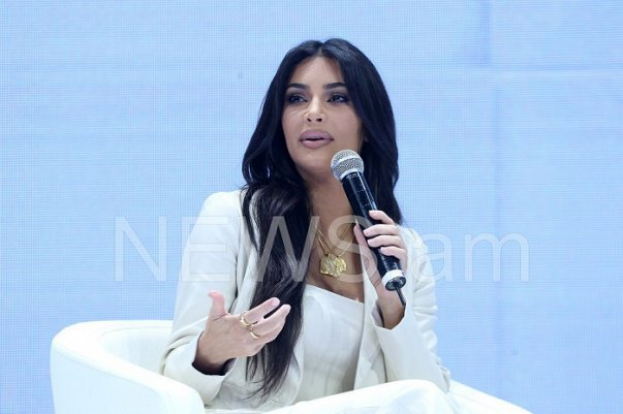 The paparazzi filmed a couple in an amusement park in California, People reported.

At the exit from the amusement park, Kim and Pete were joined by Kourtney Kardashian and Travis Barker, as well as several of their other friends. 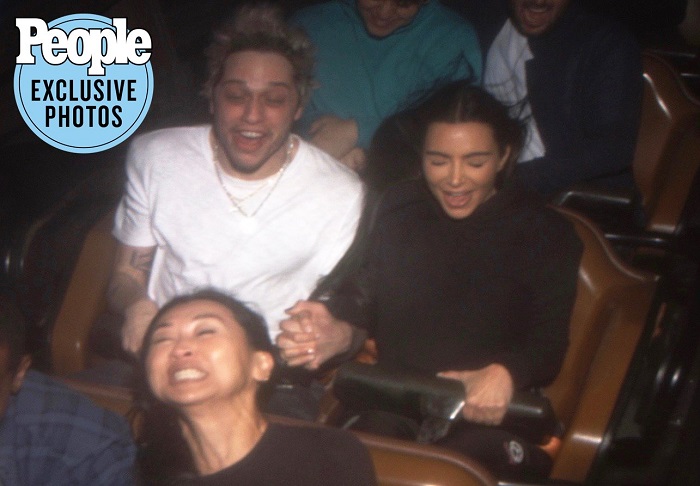 People insiders claim that there is nothing but friendship between Kim Kardashian and Pete Davidson. They are just friends who enjoy spending time together.

Earlier Kim Kardashian was married to Kanye West. The couple filed for divorce after seven years of marriage.