Kanye West is seen with Julia Fox on a date 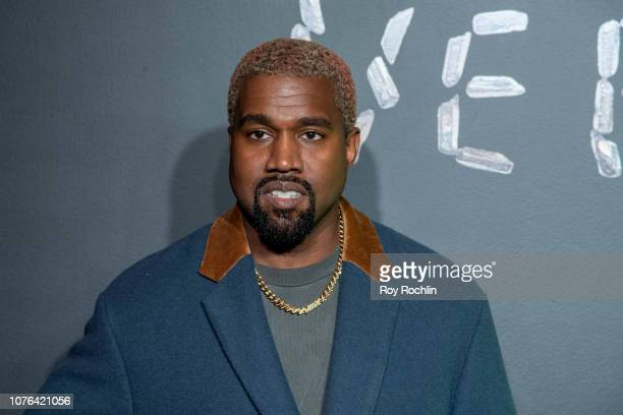 Kanye West is back in the dating game, TMZ reported.

The rapper and actress Julia Fox hit up Carbone restaurant in Miami Saturday night, and he was clearly having a good time.

Sources familiar with the situation tell us it's nothing serious, but that he's embracing single life ... this after Kim Kardashian made it clear she's going through with the divorce.

Sources familiar with the situation say he seems happier now than he has in a long, long time.

At the beginning of last year, Kim Kardashian applied to divorce Kanye after seven years of marriage. They have a prenup, which none of them disputes. Kim, in particular, has asked Kanye for joint custody of their four children.