Marco Khan: Azeris are not only aggressors but are living on land that historically does not belong to them 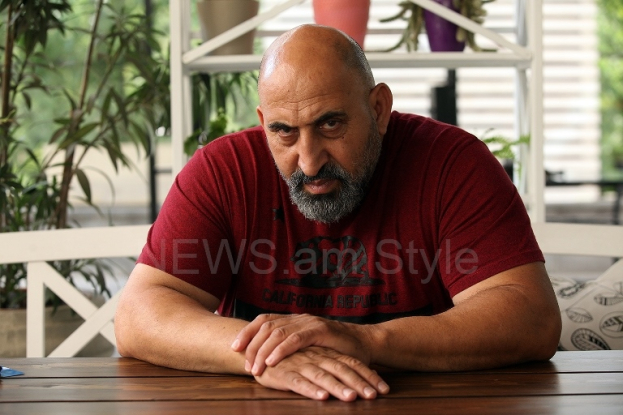 American actor of Armenian descent Marco Khan, known for his roles in a number of Hollywood movies, posted on his Instagram page a list of countries supporting Armenia and said why his homeland should be supported.

"The world needs to stand behind Armenia. Why ? Because azeris are not only the aggressors but are living on a land that historically does NOT belong to them! With the help of petrol dollars they want to finish the Genocide of the Armenians & rewrite the history as if their nomad tribes belonged in Armenian lands ! Check the ancient maps & history books . There are thousands of maps mentioning Armenia! Greeks ! Roman’s! Persians ! Russians ! But guess what ? NO mention of azeris!," the actor wrote.