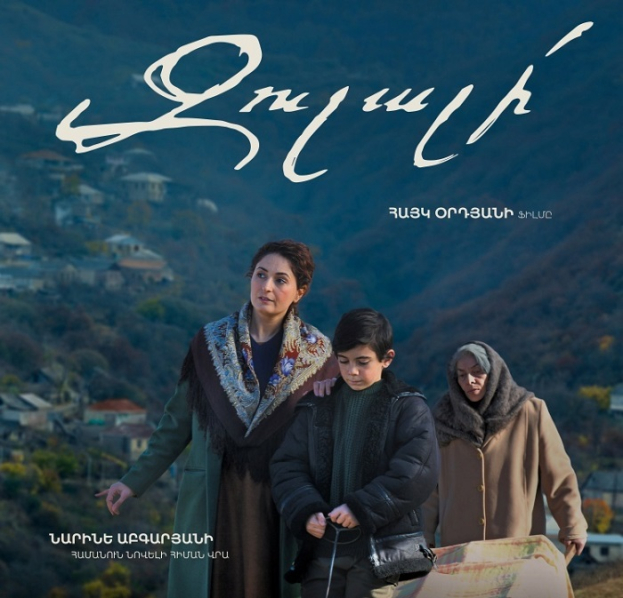 Armenian Director Hayk Ordyan's feature film "Zulali" won an award in Russia. This was stated on the official Facebook page of this film, and with a photo of this award .

Accordingly, actress Marine Petrosyan received the best actress award at the 18th International Film Festival “Literature and Cinema” in Gatchina, Russia, for her role as Akir in "Zulali."

Earlier, Hermine Stepanyan had won the best actress award at the Salento International Film Festival in Italy—and for her leading role as Zulali in this movie.