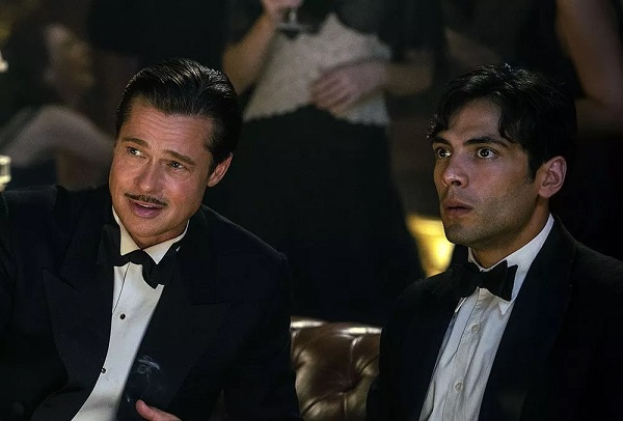 A new trailer for the drama "Babylon" appeared in the Network, in which Margot Robbie and Brad Pitt played the main roles - they played Hollywood stars. The picture is scheduled to premiere on December 25.

The film is about the transition from silent cinema to sound cinema in Los Angeles in the late 1920s. The film has been called a mix of Baz Luhrmann's "The Great Gatsby" and Quentin Tarantino's "Once Upon a Time in Hollywood."