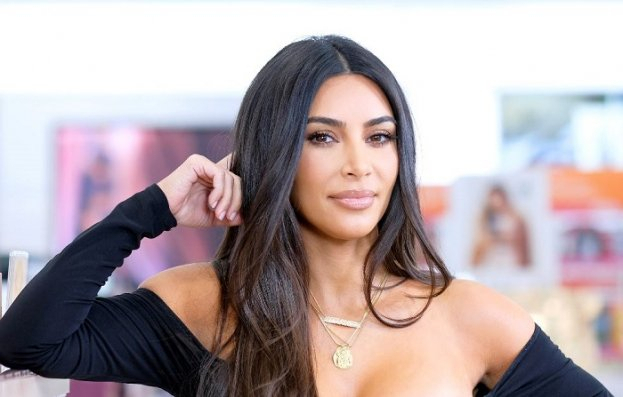 While the Balenciaga fashion house was trying to save the remnants of its reputation damaged by the PR disaster, Kim Kardashian, who is the face of the brand, remained silent.

However, the scandal did not subside, and the American Armenian reality TV star and beauty mogul had to clarify her position on the matter.

“I have been quiet for the past few days, not because I haven’t been disgusted and outraged by the recent Balenciaga campaigns, but because I wanted an opportunity to speak to their team to understand for myself how this could have happened,” Kardashian wrote in her statement.

“As a mother of four, I have been shaken by the disturbing images. The safety of children must be held with the highest regard and any attempts to normalize child abuse of any kind should have no place in our society—period.”

At the moment, the aforementioned photos have been deleted, and Balenciaga has apologized for them—clarifying the people responsible for this ad campaign.