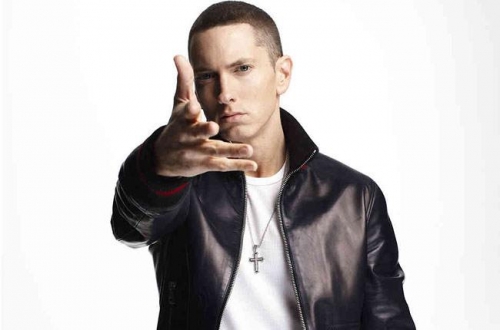 Here's the whole section in context:

“But I may fight for gay rights, especially if they dyke is more of a knockout than Janay Rice/ Play nice? Bitch I’ll punch Lana Del Rey right in the face twice, like Ray Rice in broad daylight in the plain sight of the elevator surveillance/ ’Til her head is banging on the railing, then celebrate with the Ravens.”