Armenia to no longer compete in New Wave in Latvia 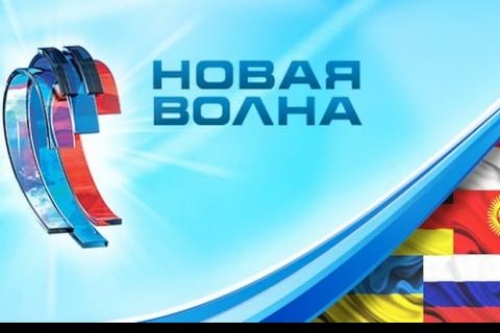 Armenia will no longer participate in the New Wave international song contest which held in Jūrmala, Latvia, every year.

To note, however, we are not speaking about the competition itself, but rather its venue.  Those at the helm of this contest will make a clear decision by the year’s end as to where this international competition will be held next year.

In turn, famous Latvian composer Raimonds Pauls, who is one of the persons behind this competition, confirmed that the venue of this contest needs to change.

The reason for this decision was the scandal in New Wave 2014 when, on the eve of this international song contest, the Latvia MFA did not allow several Russian show business celebrities entry into the country.