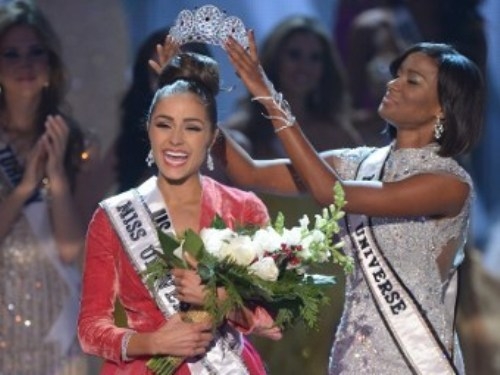 According to the tradition, the winner of the beauty contest received the crown by the hand of the former title-holder, who was Angolan representative Leila Lopes. 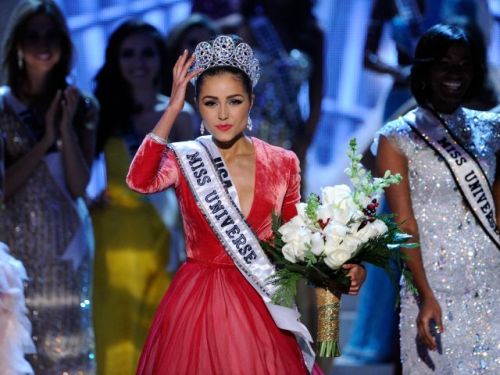 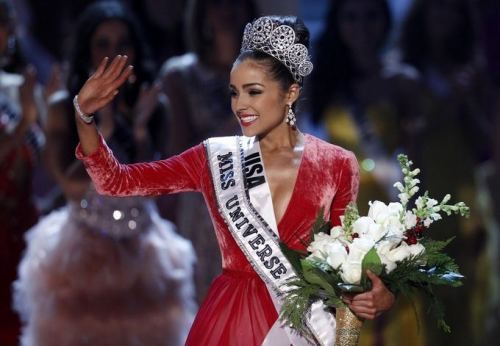 Totally 89 girls from various countries took part in the contest. 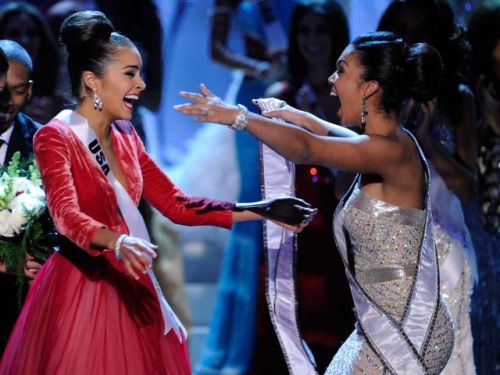 To note, a key demand is not to have children and to be less than 27.