Irina Shayk unveiled as the face of footwear brand

Irina Shayk is showing the footballer what he's missing. The Russian star, who found fame as a Victoria's Secret model, has been unveiled as the face - and long legs - of Spanish footwear brand, XTI, Daily Mail reported.

This is the 29-year-old's eighth consecutive season as the face of the brand, and she stars, once again, alongside British male model, Stephen James in the steamy shoot. 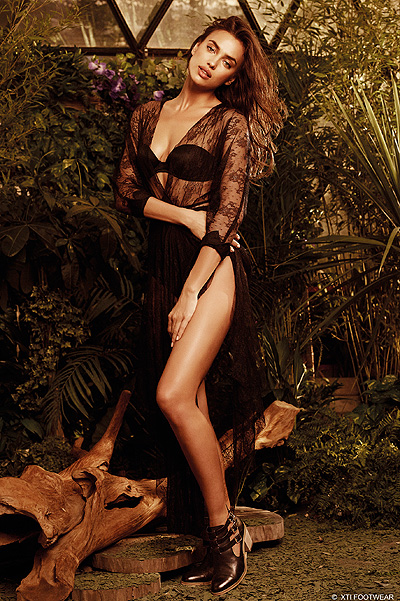 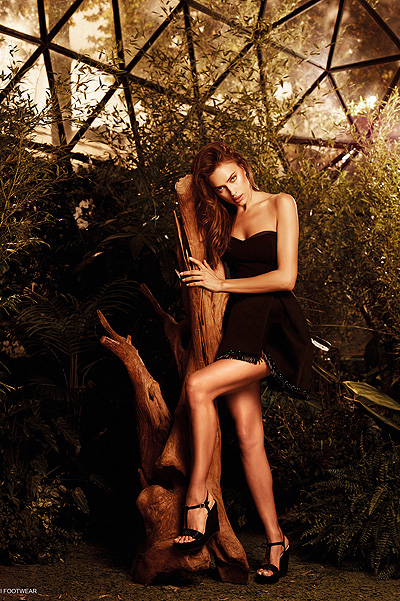 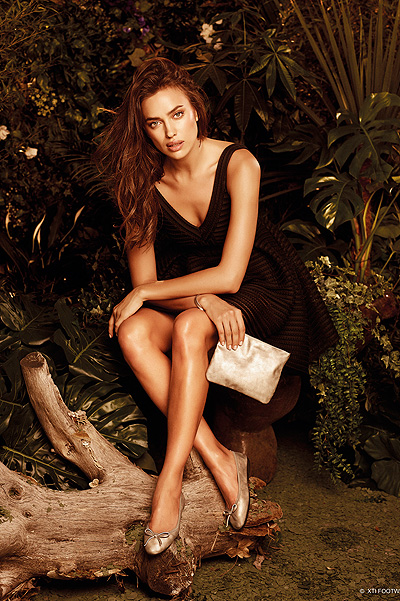 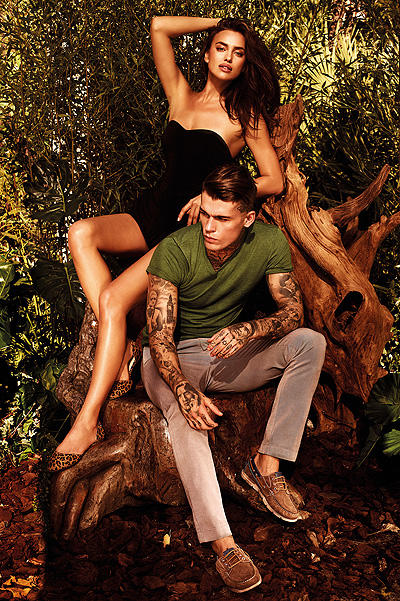 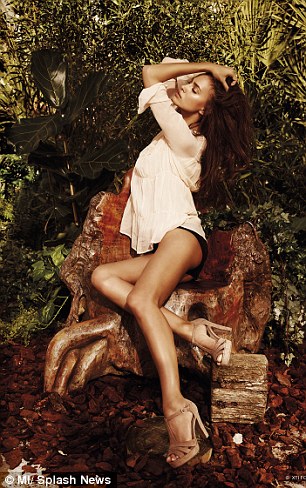 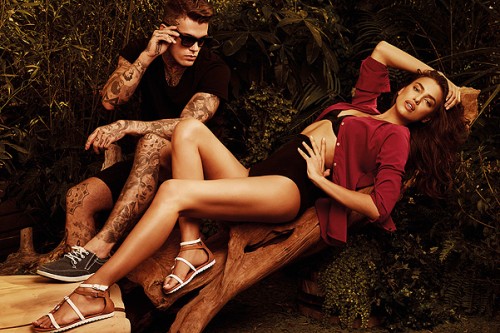 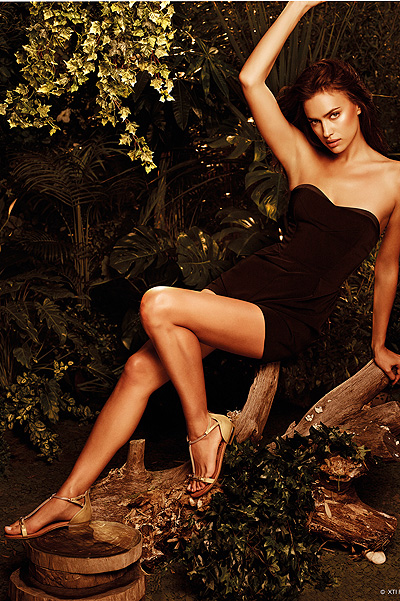 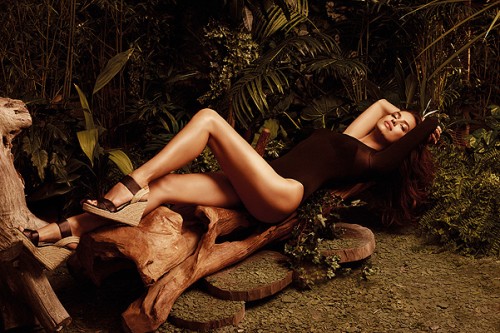